Jobs to be Done: from Doubter to Believer Fantastic presentation by Sian Townsend about JTBD, and how Intercom uses them to build a better product. Goes along with the book. 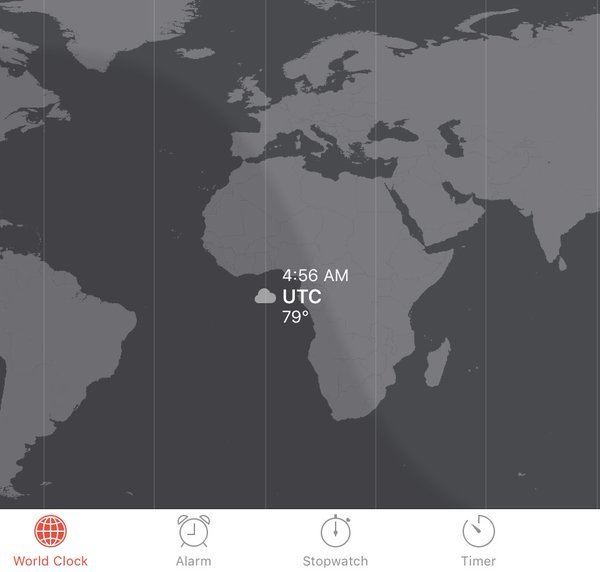 According to the Apple world clock app, the time is 4:56AM and it's 79 degrees Fahrenheit at UTC.

GitHub Dark Switch off the lights on GitHub for a pleasant reading experience.

hueniverse/metaphor If you want to add Slack-like smart embeds to your app: Open Graph, Twitter Card, and oEmbed metadata collector.

A Facebook Sixth Sense This post discusses the process of reverse engineering private FB APIs: I didn’t realize how powerful the available tools are for debugging React apps.

Laura Eck "The cat stack is an important data structure every purrgrammer should know and understand." 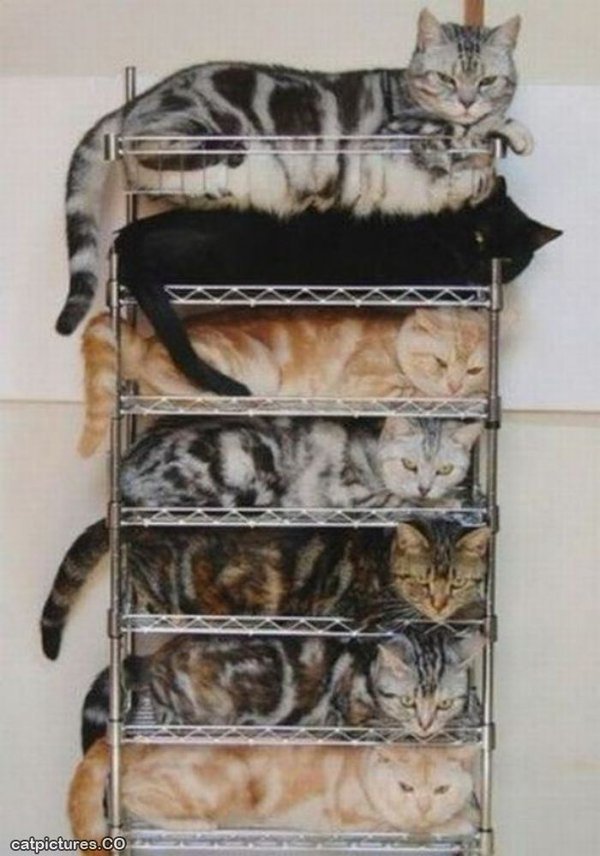 If you can’t tell what a code does by glancing at the naming conventions & several code lines, then the code is too complicated

Thanks! Fixed in 80ad7a3. The developer responsible for this bug has been promoted to middle management and should no longer be a problem.

Sometimes you have to break the code first in order to make it better. 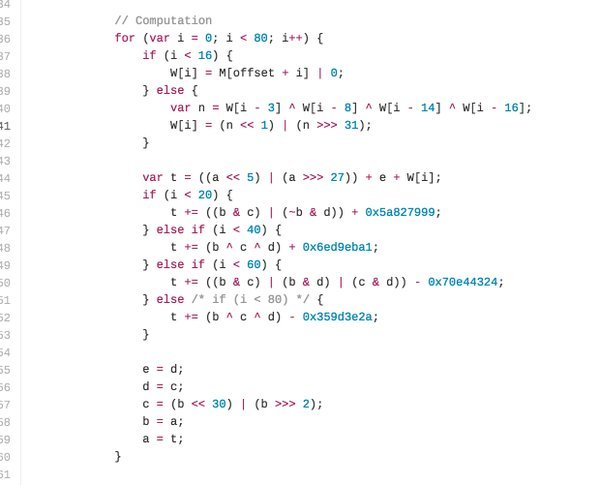 Growing Your Tech Stack: When to Say No Should you add this new technology to your stack? To answer this question, take a look at the risk profile of that technology: e.g dev tools carry a low risk profile, databases are high risk profile.

Tech and Culture Musings: Coffee and its Effects on Feature Creep “And that’s how I set out to simplify ordering Starbucks and created an internal banking system.”

it takes a village to deploy a changeset

Subscribe to our daily newsletter: “Which Services Don’t Rotate Their Logs”

Ask vs guess culture in the office

Naturally, thinking about how you and your family or friends fit into the Ask vs. Guess dichotomy works wonders for learning how to deal with others, but what about when you’re at work?

It can give me goosebumps when I see the individual who disagreed the strongest leave the room and execute on the decision with crazy enthusiasm. Be that person. Disagree and commit. Commit hard. 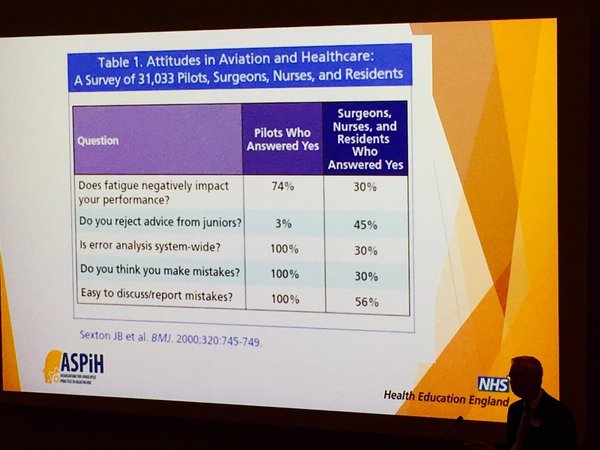 My favorite, though: tune in to slide 107, to learn that phone calls are on the decline, people would rather text (chat/social media/etc) than talk to a business.

Then on to slide 128: voice interface is the next big thing, and what is your business doing about it?!?

Tech people on vacation: “I’m out of the office on vacation this week. My emails may be delayed by as much as 15 to 20 minutes.”

The main point here however has been proven: fraudsters can create ads that appear to point to legitimate sites, and then drive tens of thousands of clicks through to their landing pages.

breaking into a wordpress site without knowing wordpress/php or infosec at all This is how easy it is to break into WordPress. But if you look closely at the underlying vulnerability (path traversal), you can find code like that in many other applications/languages/frameworks.

The impossible task of creating a “Best VPNs” list today Know what kind of security/private VPN may but probably doesn’t provide.

asia ✨: "so tell me a little bit about yourself" 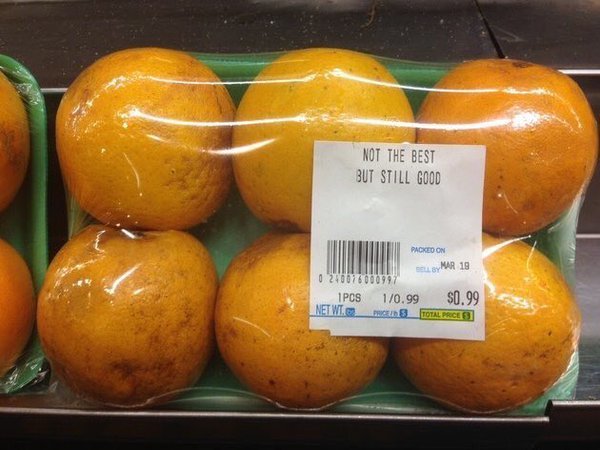 What do normal and abnormal heart rhythms look like on Apple Watch? On the difference between ECG and PPG, 5 second samples, and what a watch can tell about you about your heart. Also, looking for participants to study whether watches can predict stroke.

Campaign Seeks to End Stigma Around Disabilities Through Provocative Signs That’s pretty brilliant: ads that expect you to agree with a stigma, thereby recognizing your cognitive bias.

The Trailers for Ghostbusters (2016) and the Art of Editing Comedy This is why I like British comedies more than American comedies.

Jason Long: "I mocked up an Instagram feature request." 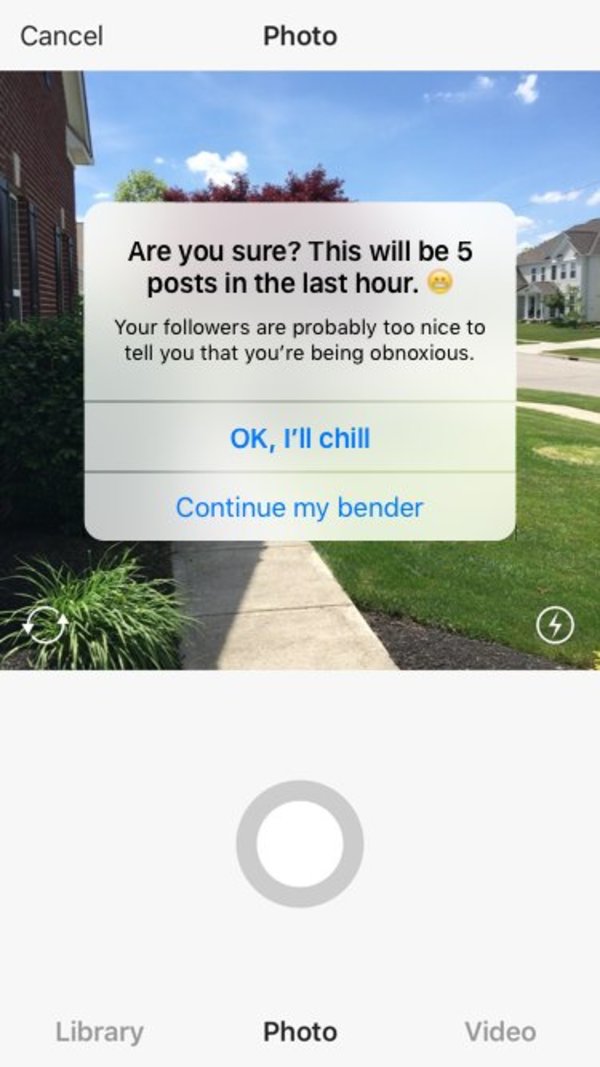