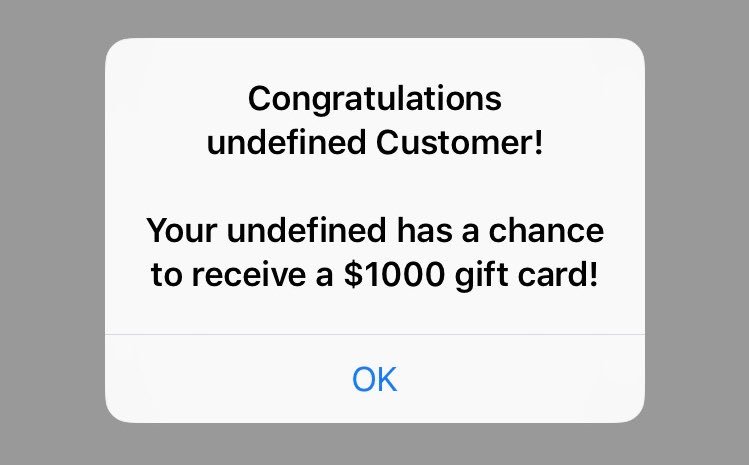 Scott Hanselman "I have never felt so special"

Give your users a warning and an out before they take actions with potentially catastrophic consequences. #ux #design 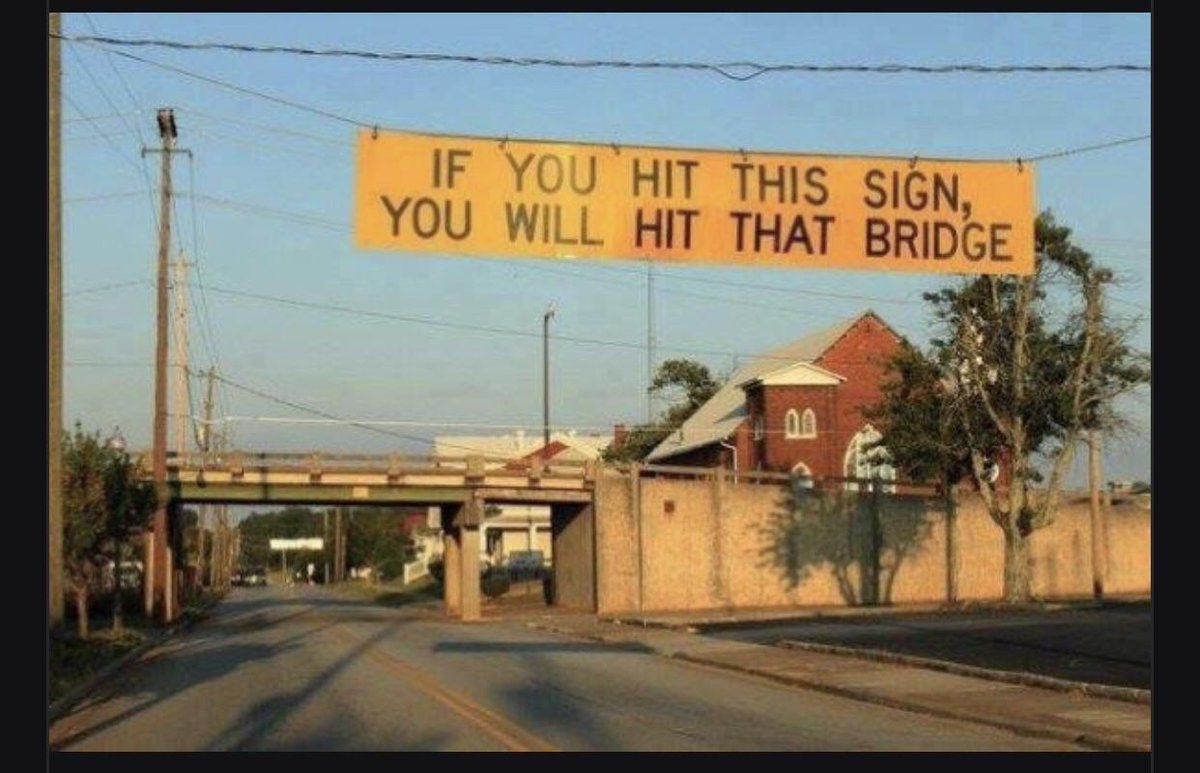 Your periodic reminder that design is what ships, not what you want to ship.

nicole The hardest problem in design is knowing the limits of the medium:

it takes 1 minute for a designer to add unnecessary fanciness that costs a developer hours of time, technical debt, and can even make things less accessible by not using out of the box element features

Patricia Aas "Progress bars are surprisingly hard to do well"

Just interrupting truism "older people don't use technology" to remind it's often because tech DOES NOT WORK FOR THEM.
Low circulation in your fingers? Touch screen won't respond. Got a tremor? Out of luck. Low contrast designs without zoomable text? It's doable but exhausting.

What does this button do?

A. Launch the octopus.
B. Activate the showerhead.
C. Turn on the grow light.

This is why icons need labels. 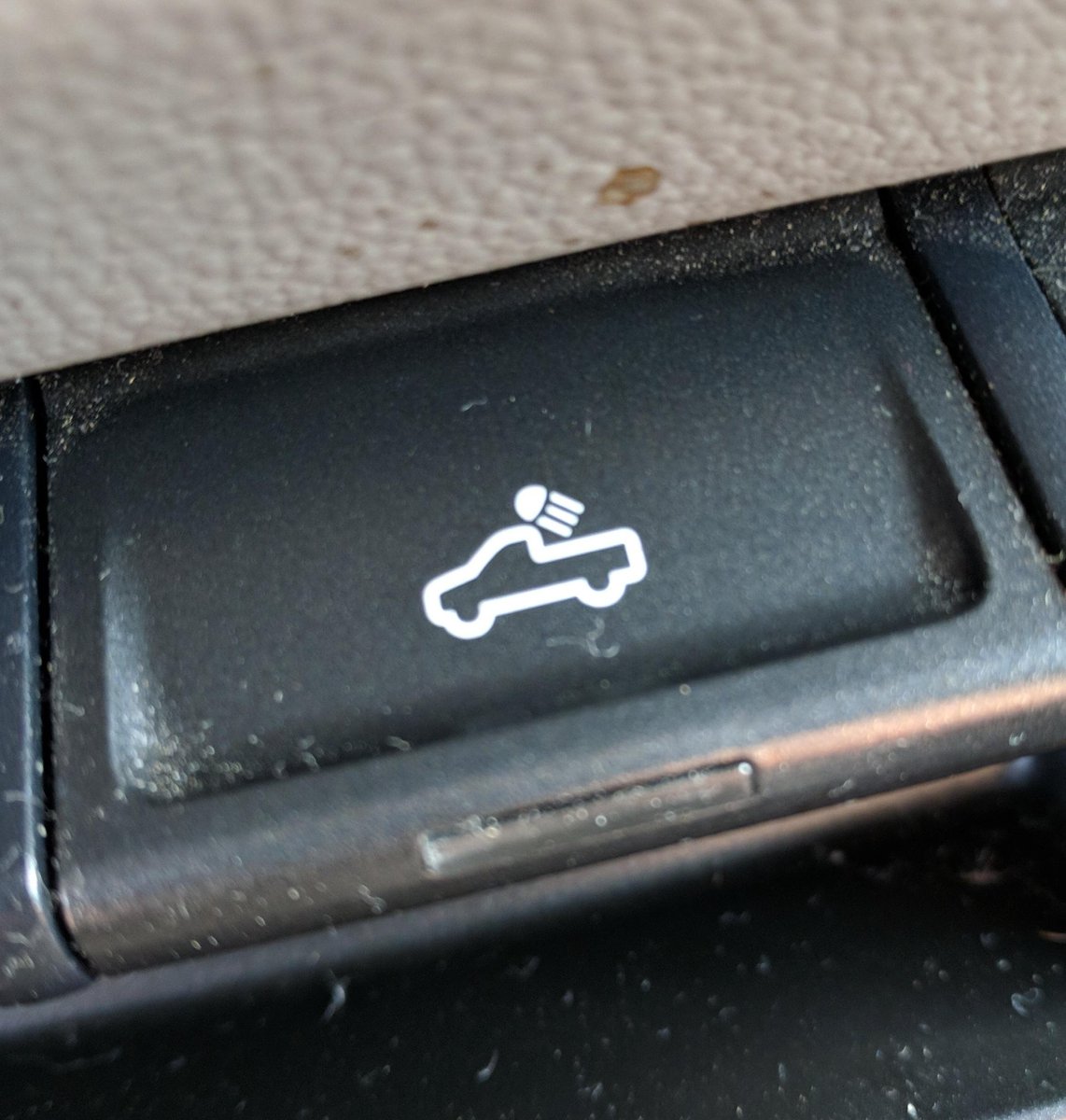 last week i got to witness an engineering department lose a full day's work because if you put an emoji in a git commit message, Atlassian Bamboo chokes on it forever and you're forced to rebase master, like you should NEVER DO. this was of course referred to as The Emojiency

somebody asked me which emoji it was, and i didn't actually know, so i had to go find out

can't see how that could have been improved upon

Hazel Clementine That explains … a lot:

Ken Shirriff Why don't I have this knob on my laptop?

Back when there were 12 pence in a shilling and 20 shilings in a pound, the IBM 1401 computer had optional hardware (i.e. transistors) to do arithmetic on pounds/shillings/pence. Of course, there were two incompatible data standards—BSI and IBM—so this knob selected the format. 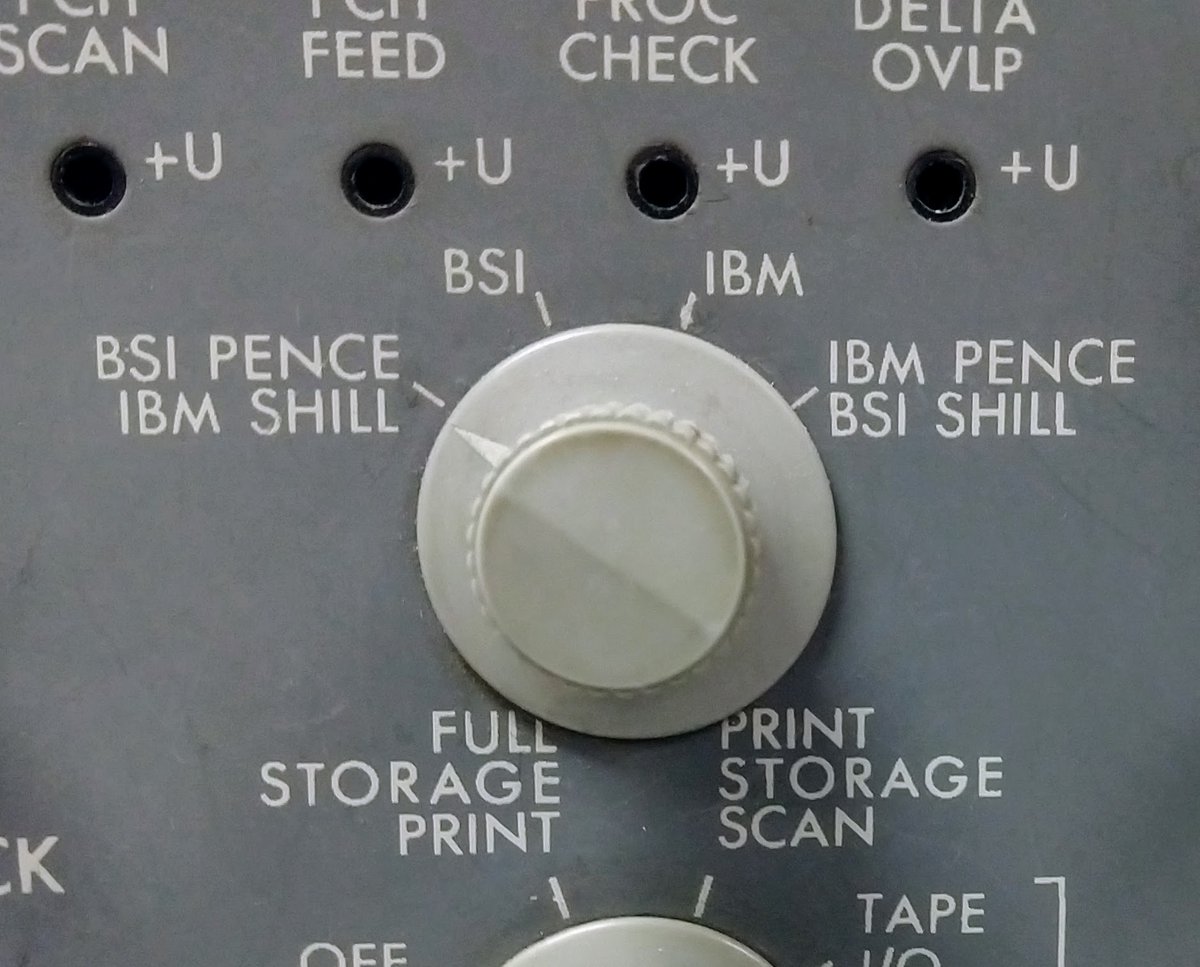 davy "I put a webcam in a favicon you're welcome Demo" 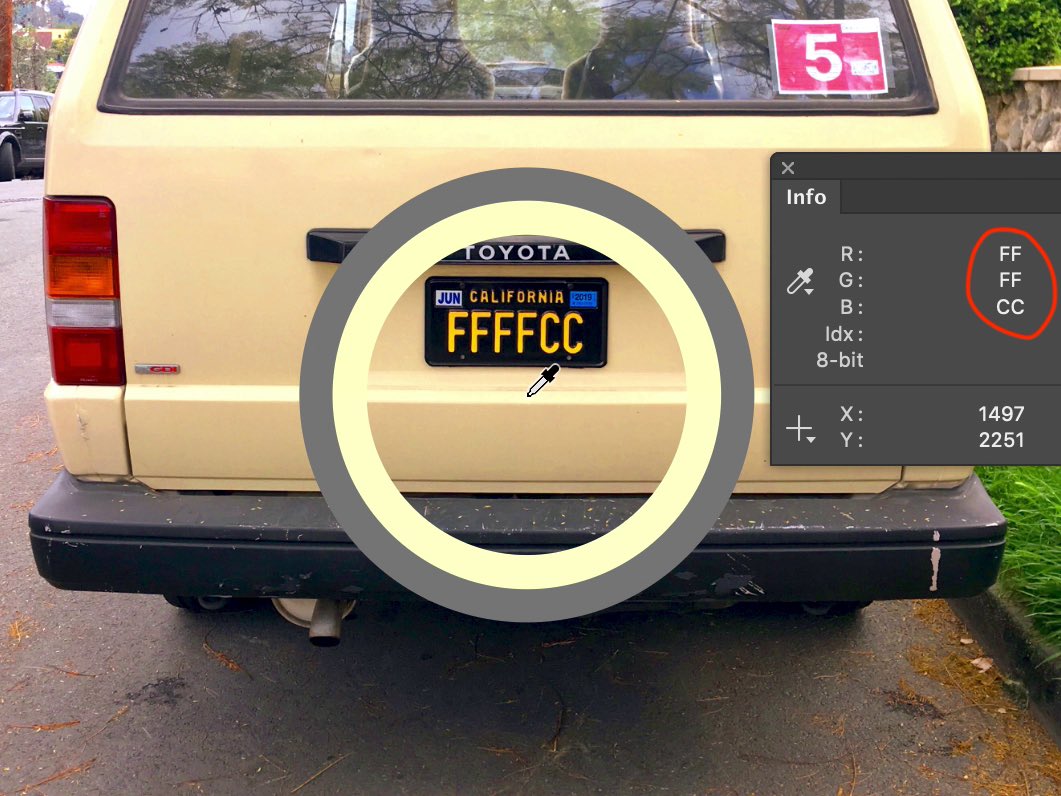 Announcing WAPM: The WebAssembly Package Manager WebAssembly on the server side is an interesting development.

It is confusing that JavaScript conferences are both events and functions.

Accenture sued over website redesign so bad it Hertz: Car hire biz demands $32m+ for 'defective' cyber-revamp Not sure why they expected more out of Accenture:

Among the most mind-boggling allegations in Hertz's filed complaint is that Accenture didn't incorporate a responsive design, in which webpages automatically resize to accommodate the visitor's screen size whether they are using a phone, tablet, desktop, or laptop.
...
Accenture also failed to test the software, Hertz claimed, and when it did do tests "they were seriously inadequate, to the point of being misleading." It didn't do real-world testing, we're told, and it didn’t do error handling.

Ah, the weekly security alert emails from @github or as I like to call them, the regular reminder of just how many unfinished ideas I've had over the years.

Jennifer Kim One of the trickiest part about interviews:

If you hire/interview people, keep in mind that every candidate in front of you will have either a marketing problem or a self-awareness problem. Your job is to figure out which.

I don’t remember where I first read this, but I think about it often.

I’m a responsible parent so I use the controls on iOS to limit screen time on the old iPhone my 9-year old uses. A white-listed exception is iMessage; he’s worked out he can send someone a YouTube vid then watch it in iMessage to circumvent the control. So proud 😅 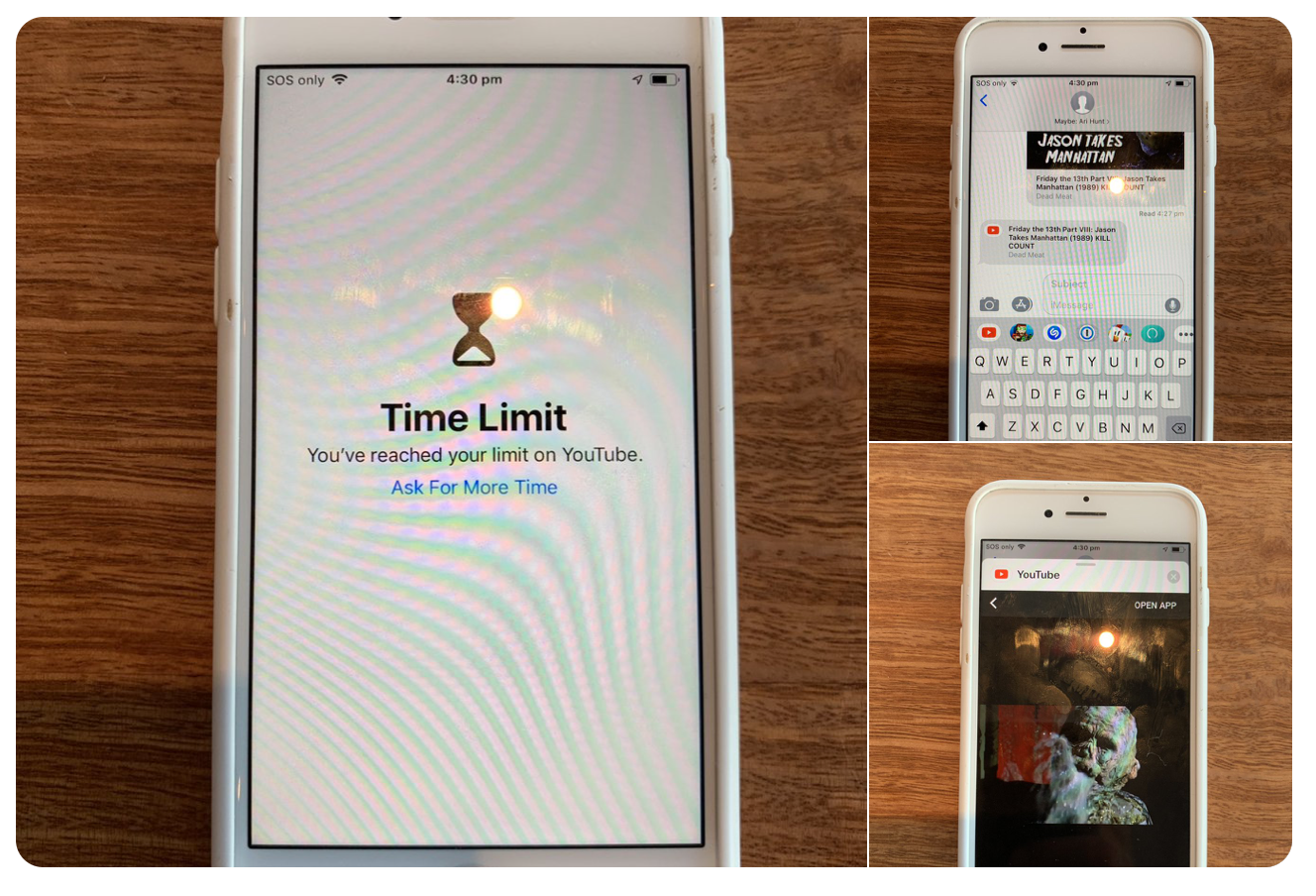 Danny Tuppeny We're slowly approaching the point where you need DevTools and Wireshark just to keep the lights on in your house:

The smart meter in-home-device that @bulbenergy gave us seems to do 2 DNS queries every 3 seconds. The WiFi light is continually flashing like it can't connect. 🤷🏼‍♂️ 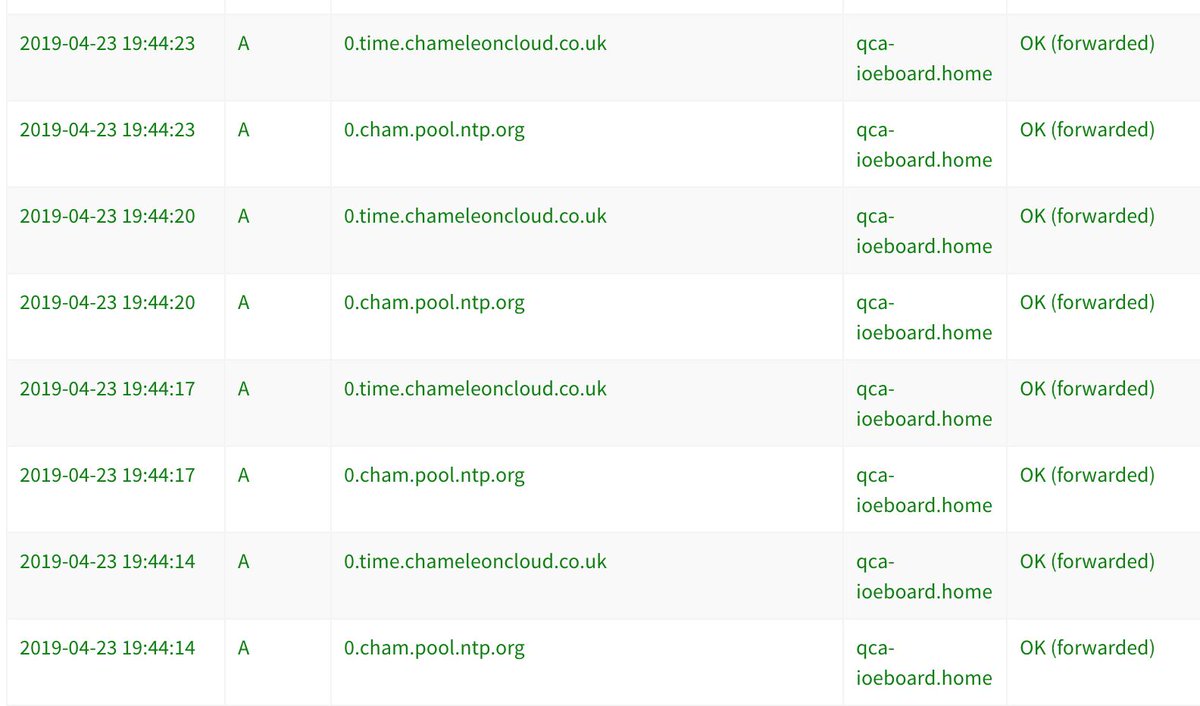 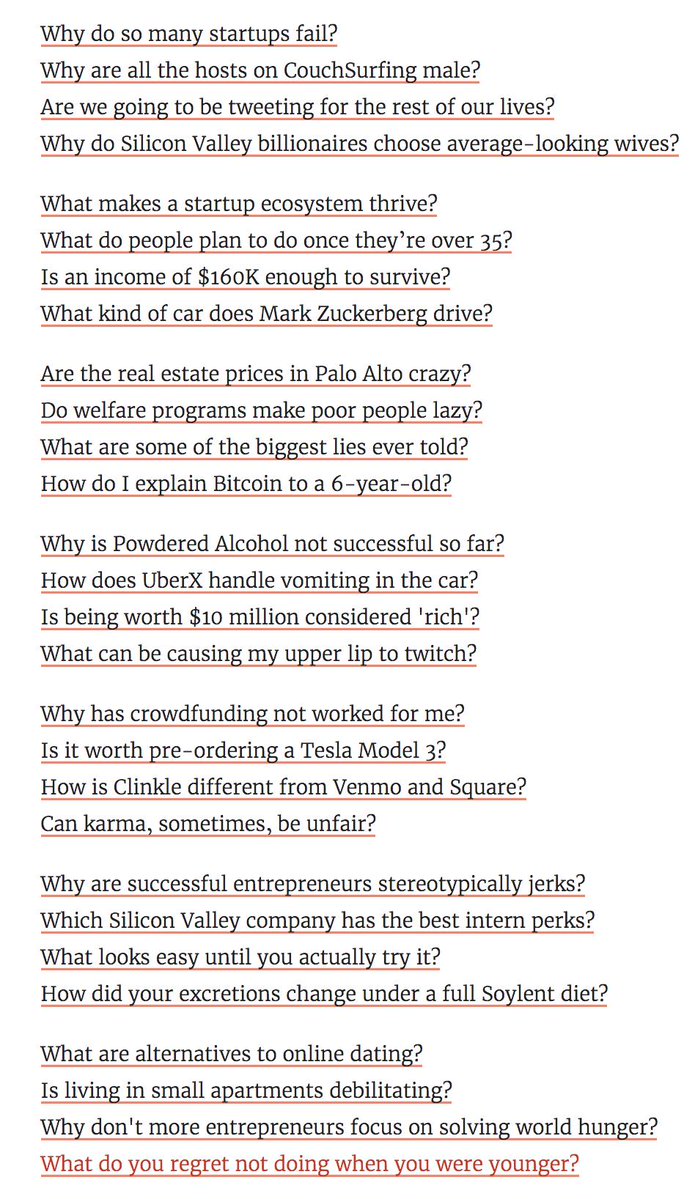 Brooke Simmons The appropriate reply to the "Five X" memes:

the researchers not only found that cryptocurrency users have in the last few years stored their crypto treasure with hundreds of easily guessable private keys, but also uncovered what they call a "blockchain bandit." A single Ethereum account seems to have siphoned off a fortune of 45,000 ether—worth at one point more than $50 million—using those same key-guessing tricks.

ScienceHex I love this new meme that's going around Twitter of people as X: 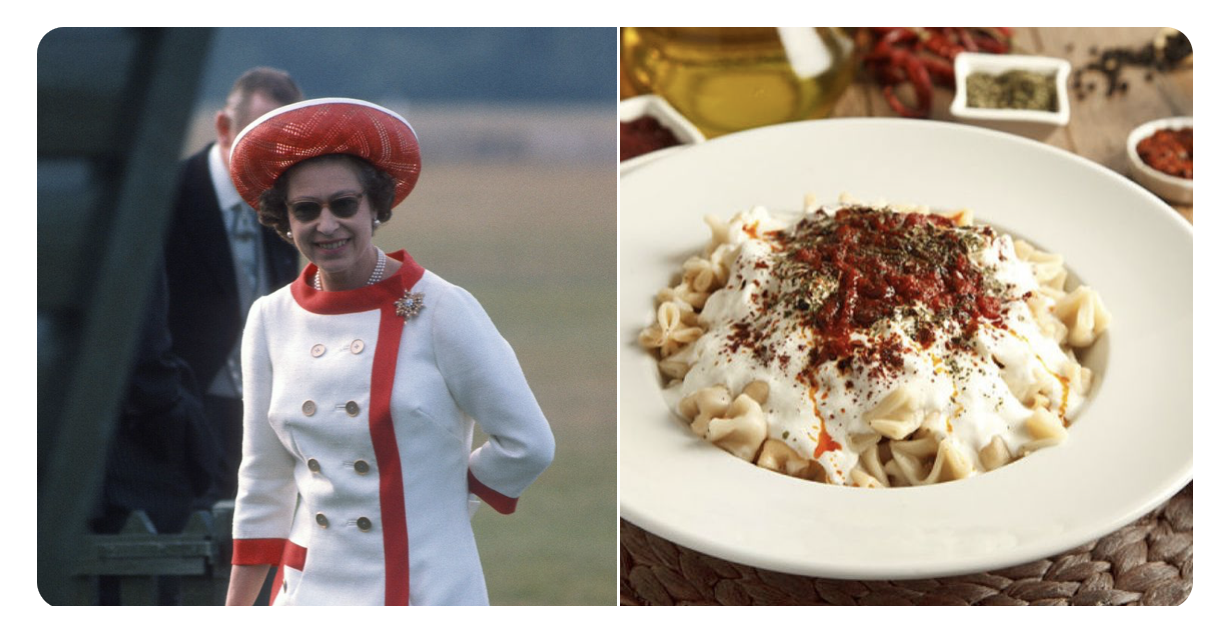 I want to see a version of Star Trek where instead of ending transmissions dramatically, everyone has to click the "confirm" button to end their Zoom calls

Steve Chambers "There is no day that can't be improved by seeing pictures of how they weigh an owl." 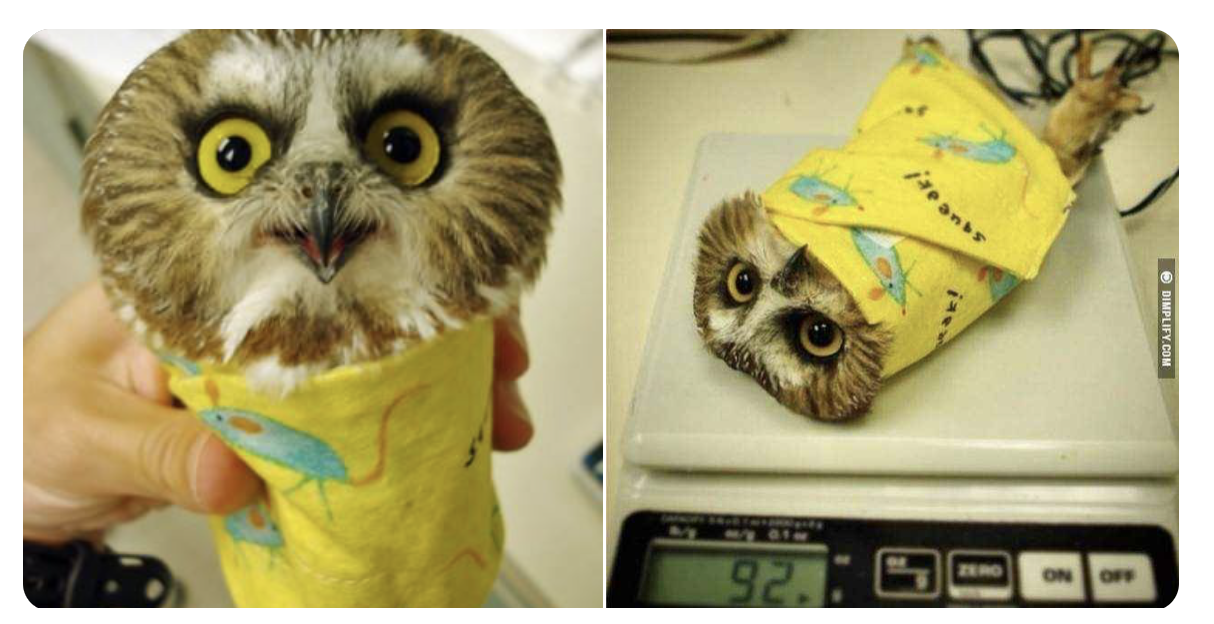 Game of Thrones but with Mean Girls subtitles. 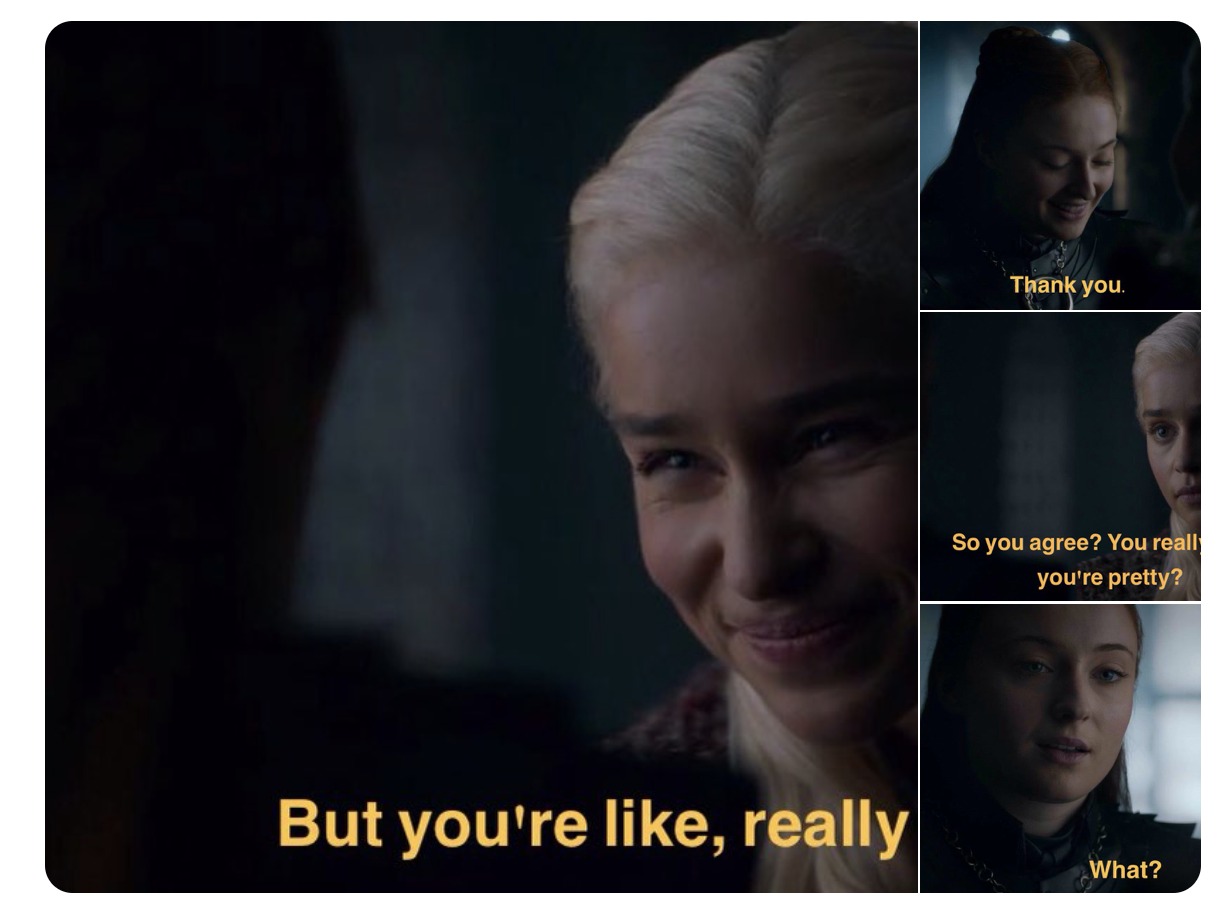 dirtyIiar "Did you know professional tag was a thing?" 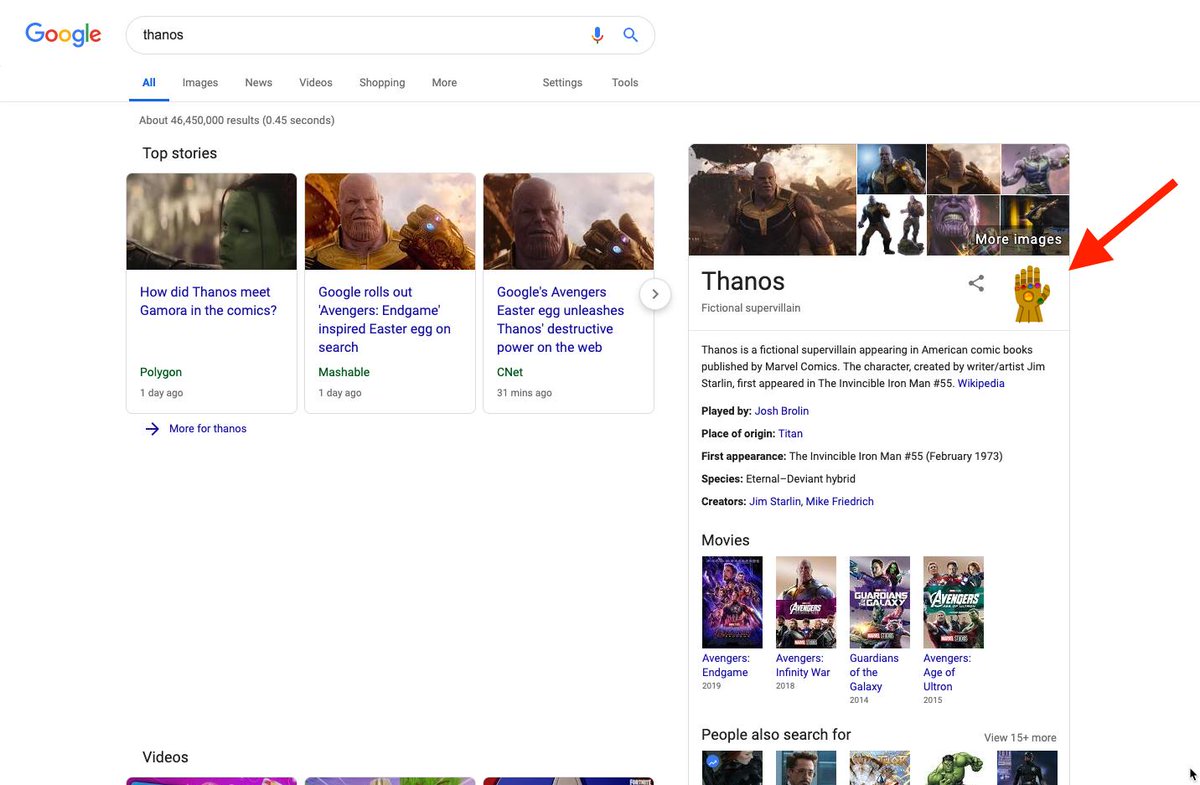 arstechnica "How serious does Volvo take safety research? They have a freaking fake moose for testing." 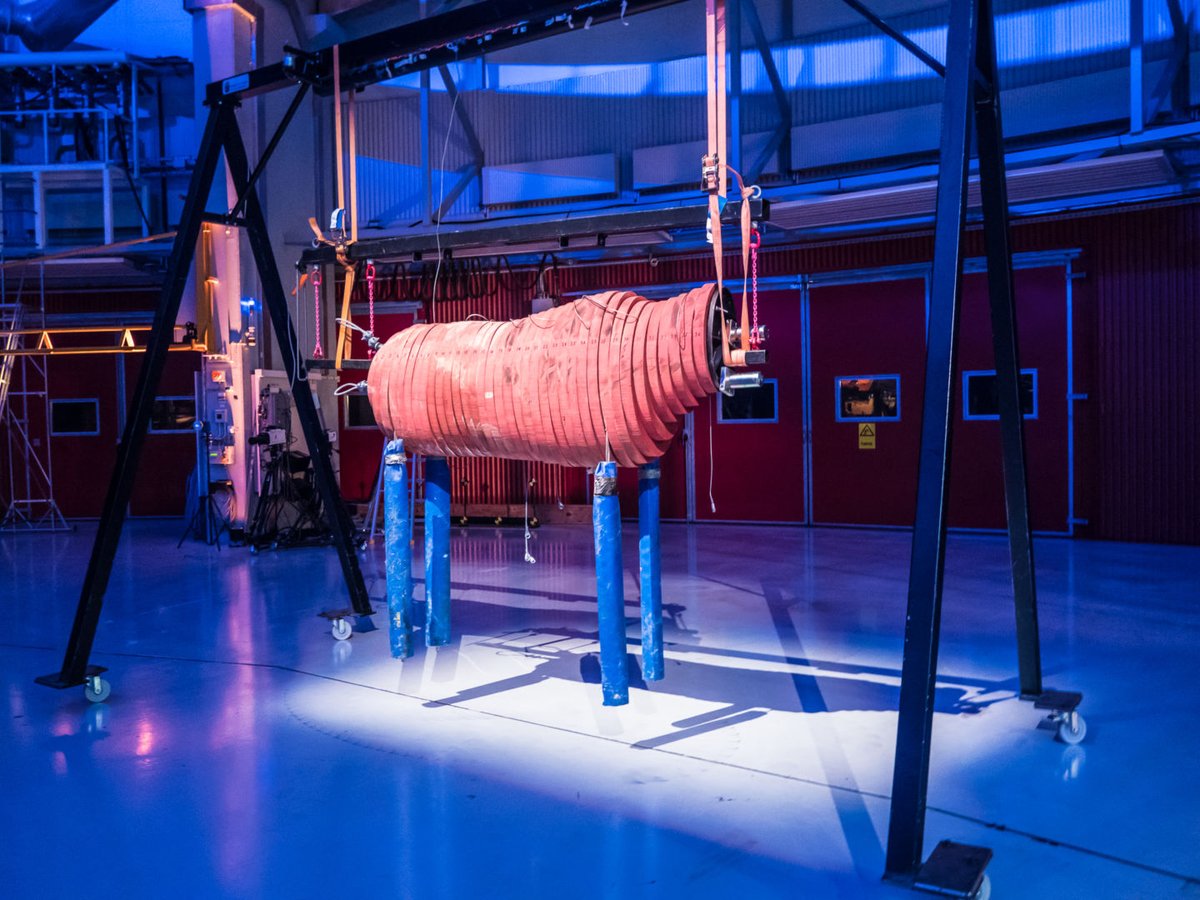