Per Axbom File under Falsehoods designers believe about UI: icons are universal.

Struggling with an icon (as one does). The struggle here is that the check mark is common for "ok/ready/done". In Sweden it has historically been used to mark wrong answers on tests. The opposite, really. So now I need more understanding on how big of a conflict this really is. 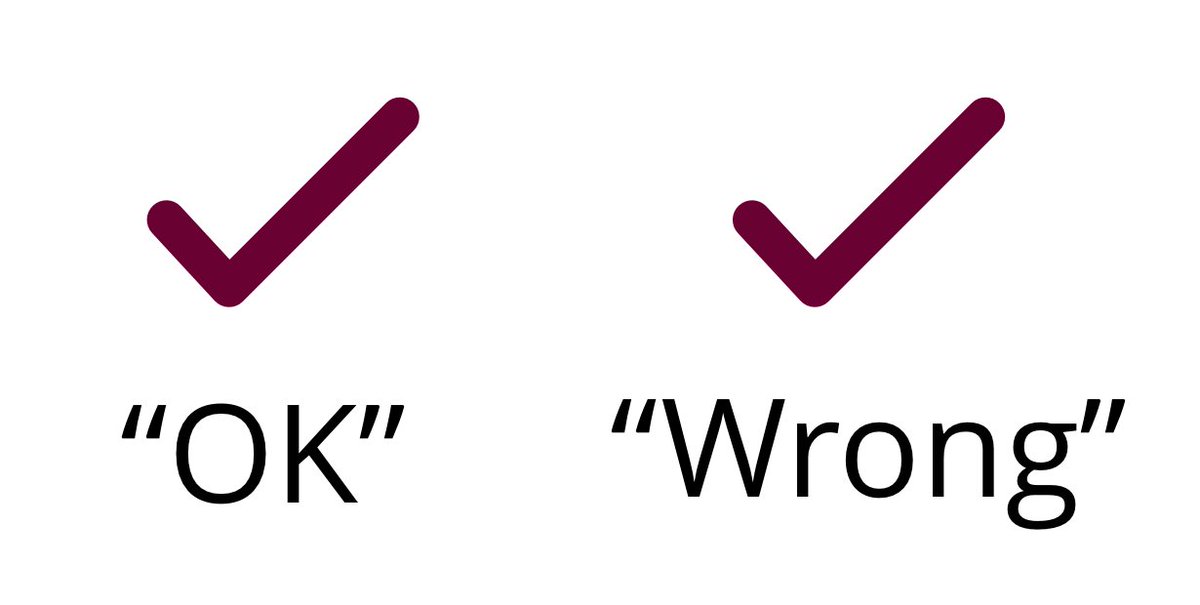 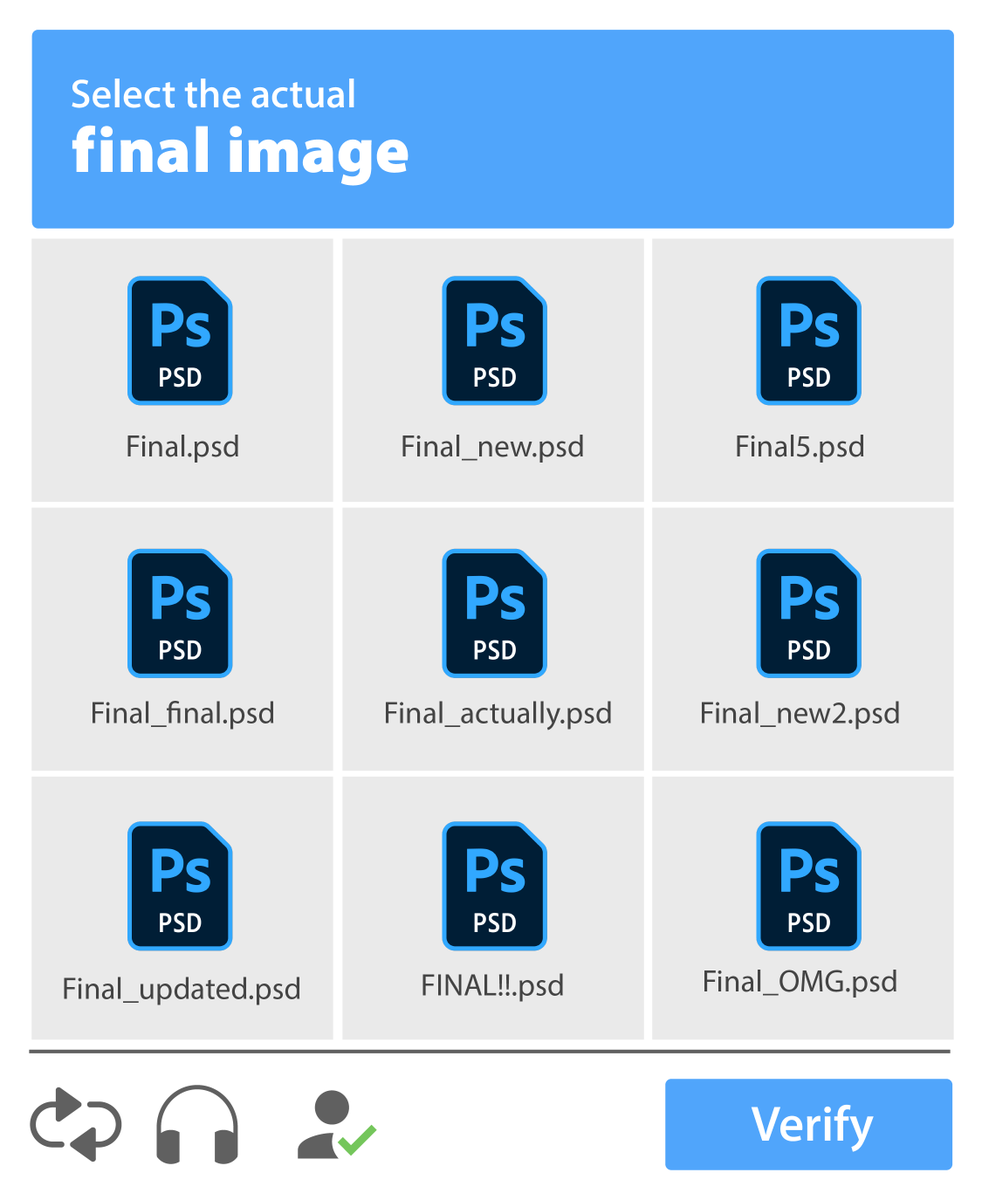 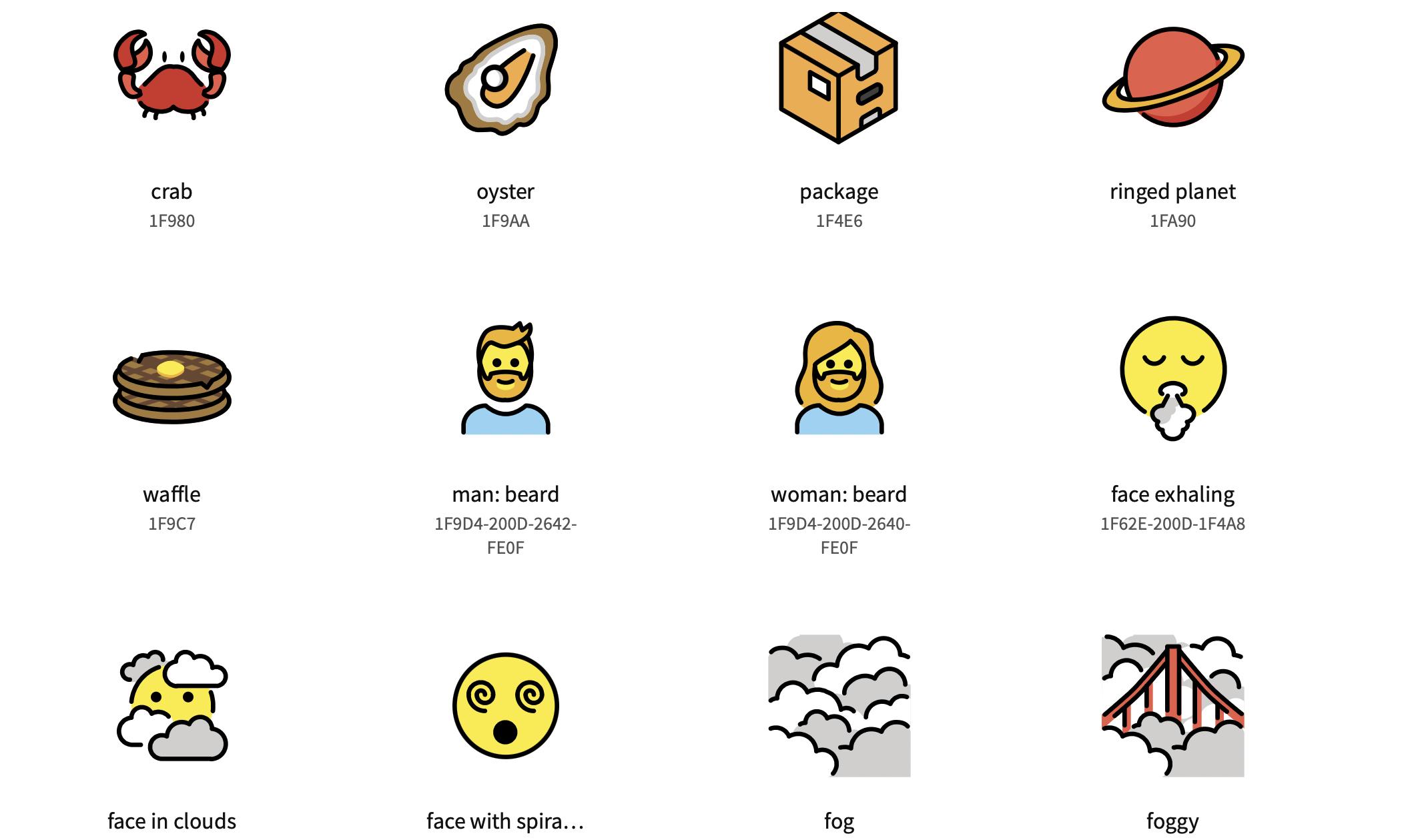 Hack Pipe for Functional Programmers: How I learned to stop worrying and love the placeholder Why currying doesn’t work well in JavaScript, why the functional pipe operator works better with a placeholder, and what even is the pipe operator? 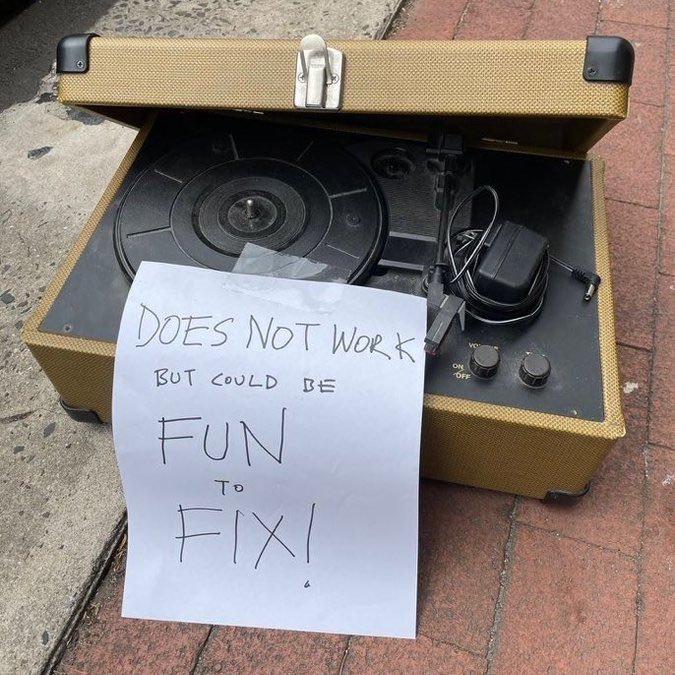 Does risk tolerance change through the week? Not clear how much effect this has, but maybe time to reschedule some meetings?

Across a range of studies, we have found that response to risk changes systematically through the week. Specifically, willingness to take risks decreases from Monday to Thursday and rebounds on Friday.

Using lockdown as a control, it seems to hold:

40 One-Sentence Email Tips Lots of good tips here, top one you can interpret either way …

What's an early career trauma that has stayed with you?

I'll go first: my first boss never gave me deadlines, and when I asked for them she just said "everything is ASAP".

9/ Over time, there’s no reason why any transaction - even the $5 Walgreens one - cannot be run over the BNPL rails, which are signing up merchants and consumers at an aggressive clip. Rather than a financing carrot, it might be a discount carrot, a warranty carrot, etc

We tested GPT-3, GPT-Neo/J, GPT-2 and a T5-based model. The best model was truthful on 58% of questions, while human performance was 94%. Models generated many false answers that mimic popular misconceptions and have the potential to deceive humans. The largest models were generally the least truthful. For example, the 6B-parameter GPT-J model was 17% less truthful than its 125M-parameter counterpart.

AI Art Generator Neural style transfer that re-imagines your images in any style you choose, and VQGAN+CLIP to create an artwork out a text prompt. 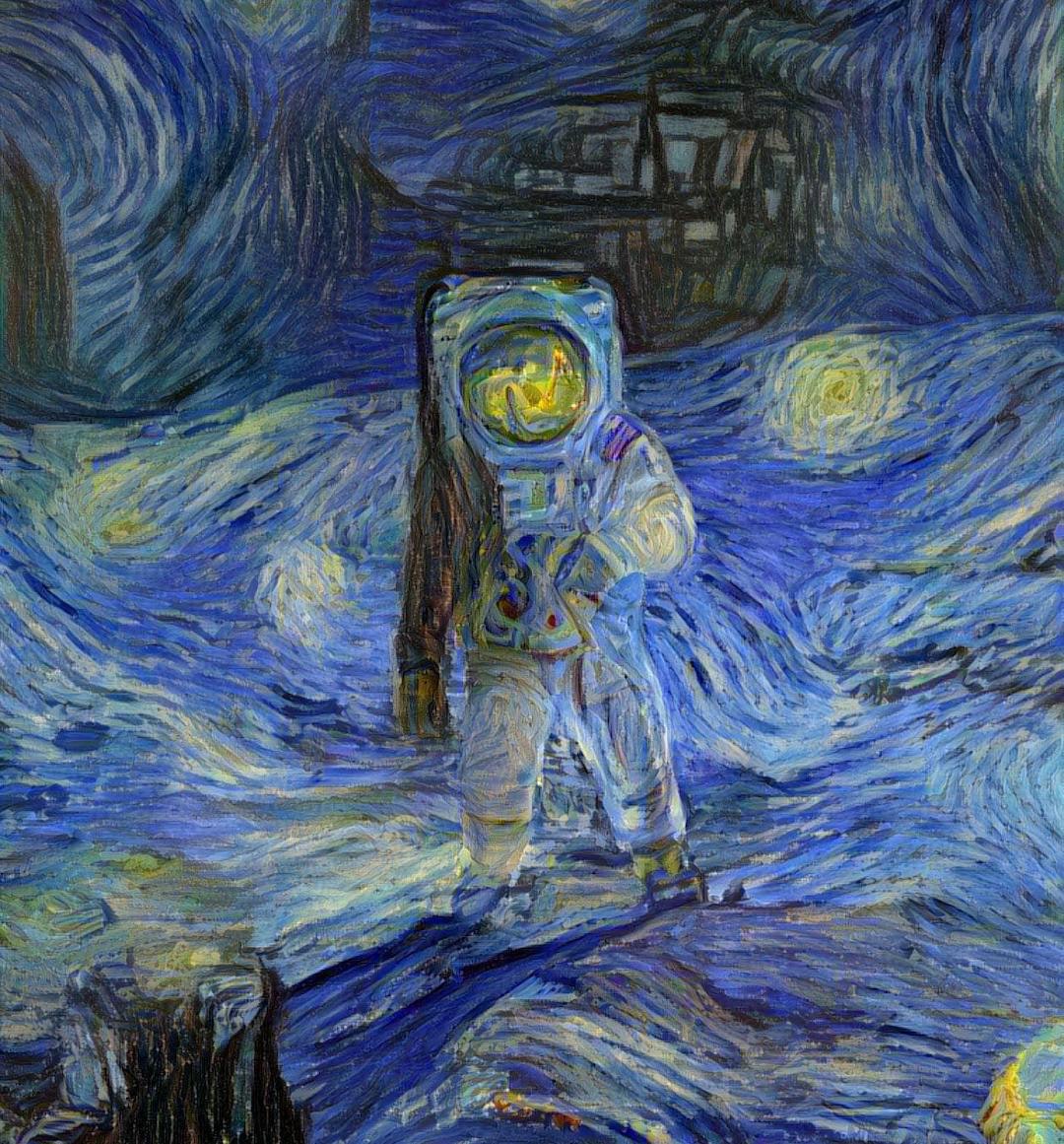 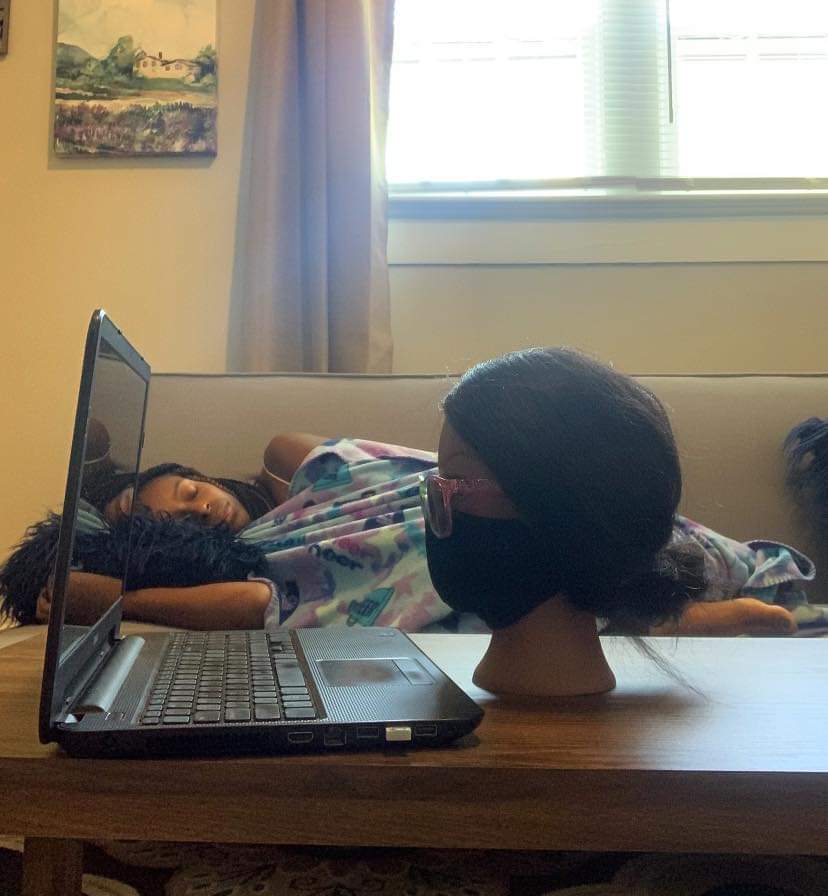 Slack is just AIM for business.

PerthshireMags “who's gonna tell them”

Dr. Christina Johns 💯 This thread and the replies:

We don’t hear much about these uneventful stories, but maybe we should hear about more of them.

YourWullie “Streamline vans made at Holland Coachcraft of Govan, Glasgow, the company was established around 1930 and moved to Gateshead around 1936/7 and went bust in 1940.” 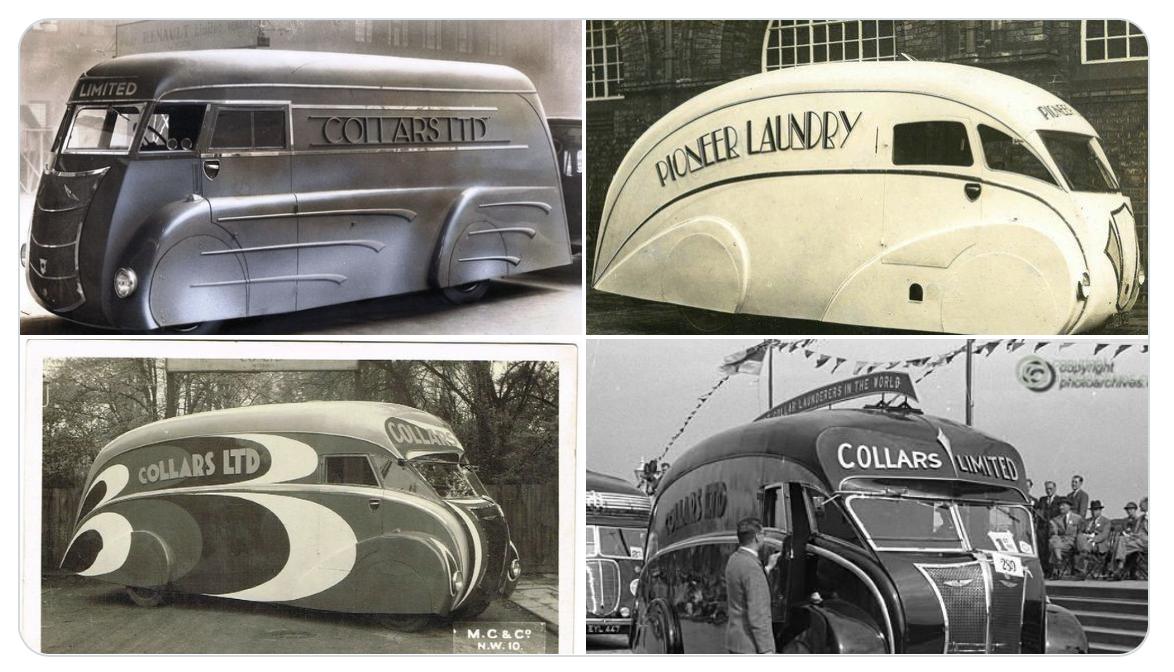