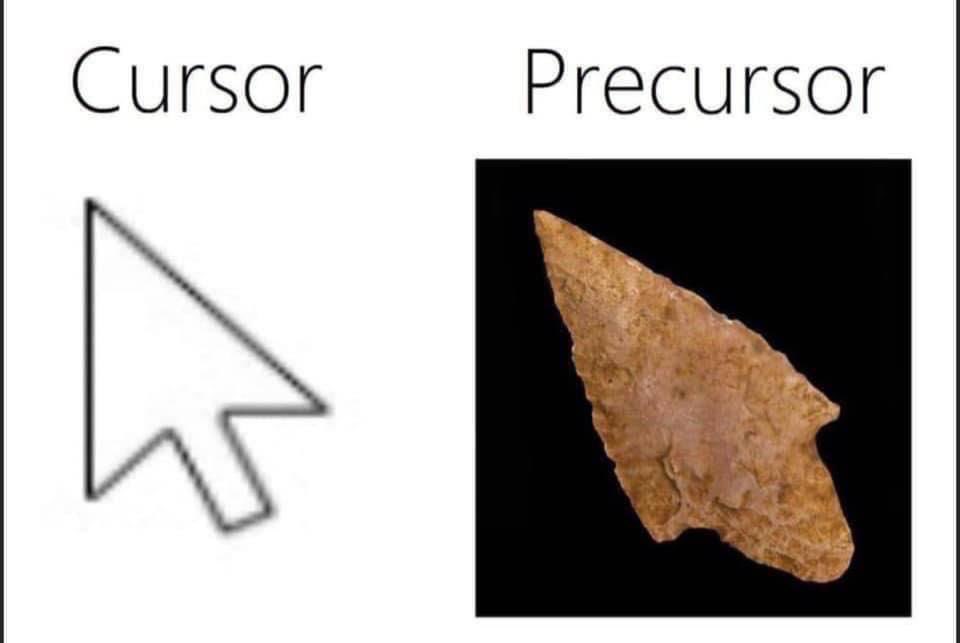 prob not a vampyre bat “I laughed at this more than I prob should’ve. 🤣”

ED: I don't know about you, but I'm on vacation for the next couple of weeks. I plan to spend some time in Israel and then Belgium. Let's see which country makes the best fries.

Different timezone, family activities, not-so-fast internet, and a high chance the airline will lose my luggage. You can expect the next two Weekend Reading to be off schedule, or not at all.

Play Play is a design tool for mobile apps that also runs on iPhone/iPad:

What Play offers that traditional design or prototyping tools don't, is the ability to experience your design directly on your phone and adjust things in real-time. Play also has advanced capabilities as it relates to gesture-based interactions and other native features of iOS. 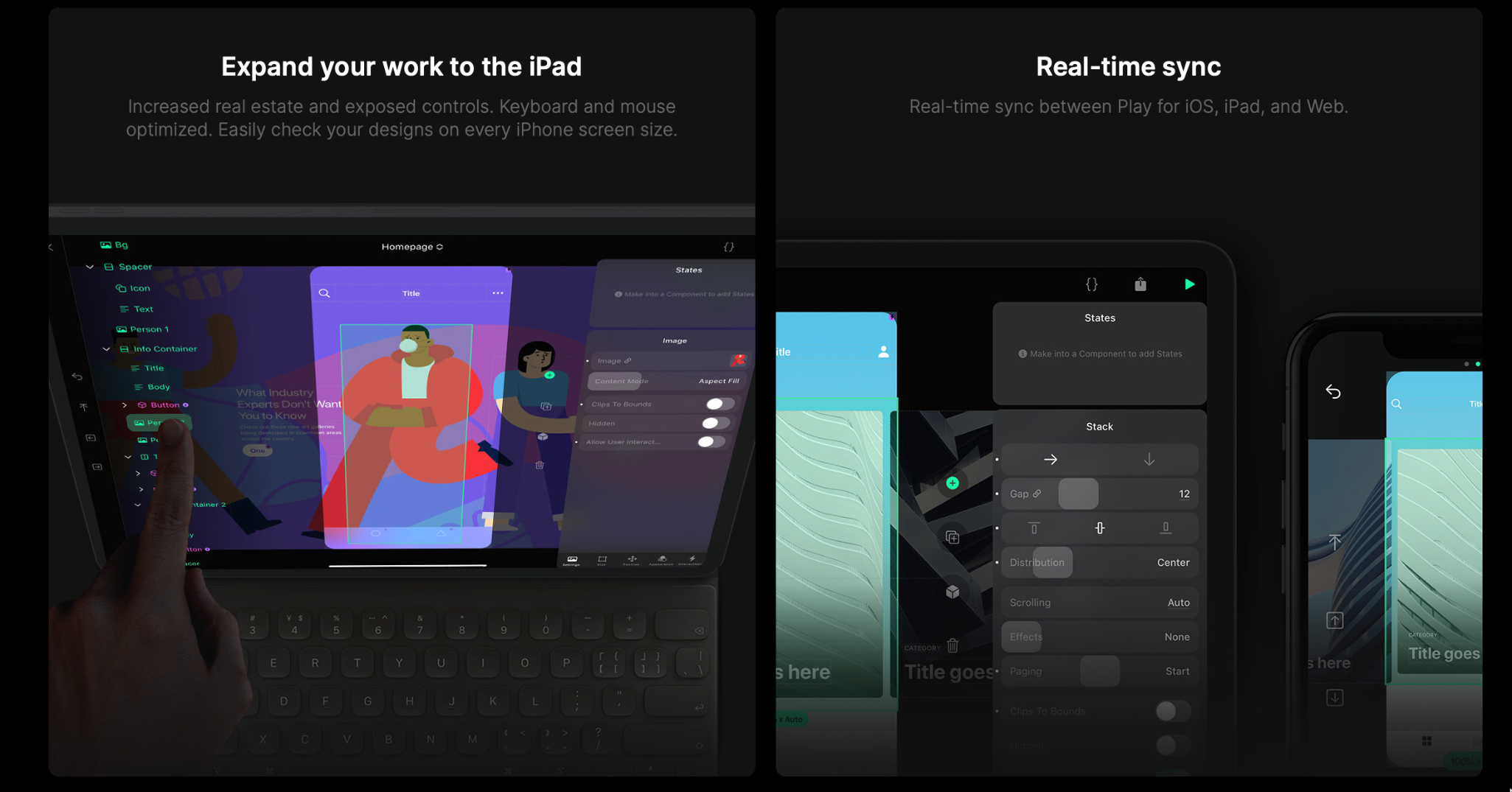 seamapi/prefixed-api-key This is an interesting structure for an API key:

TinyKiwi Image editor for blog post covers, screenshots/tutorials, social media banners, etc. Love the simplicity of the UI — it packs enough features and yet is very easy to use. And the templates + presets are top-notch.

Deepkit TypeScript does static analysis before compiling your code to JavaScript. It's not a full-on statically typed language. What if all that type information was available at runtime?

cassiozen/TDungeon A small adventure game that runs in the Typescript type system.

Ask HN: Inherited the worst code and tech team I have ever seen. How to fix it? This is the scariest job description I can think of. Maybe I should have saved this one for Halloween?

24 but instead of defusing a bomb Jack Bauer has to figure out why his unit test fails only in CI, only ~20% of the time.

His next meeting starts in 7 minutes.

CLIMΔTE DRΔFT Climate Draft is a member-supported coalition of climate tech startups and VCs. Their goal is to bring more top talent, investment, and commercial opportunities into the space. If you're a software engineer interested in climate tech, check it out. 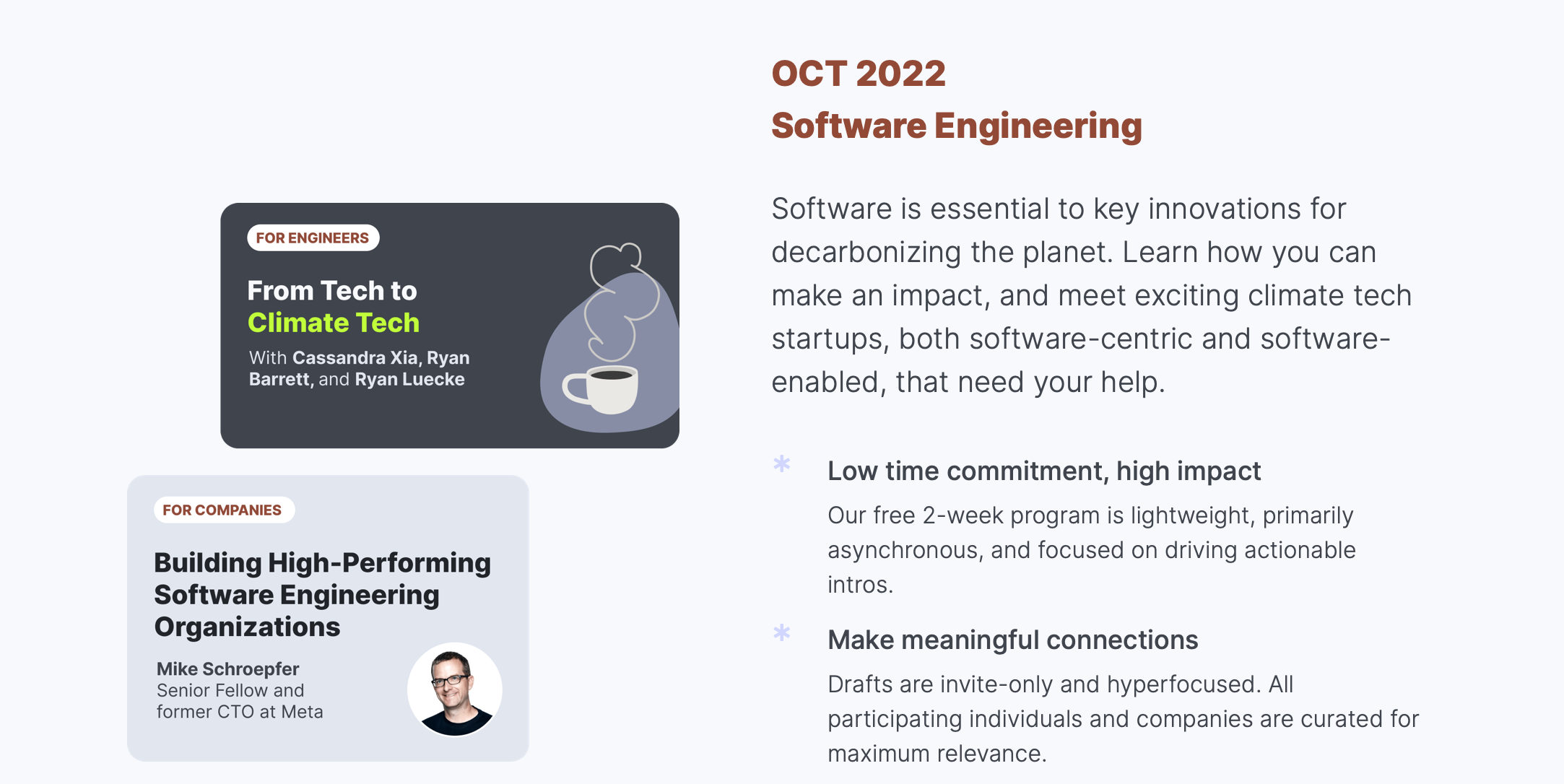 Chris Frantz We sometimes forget the world is held together by Sharepoint and Excel macros:

I don’t think people realize how little of a dent Notion and even Google have made in the corporate productivity space.

Fockups Mockups but for visualizing your design in real-world conditions. 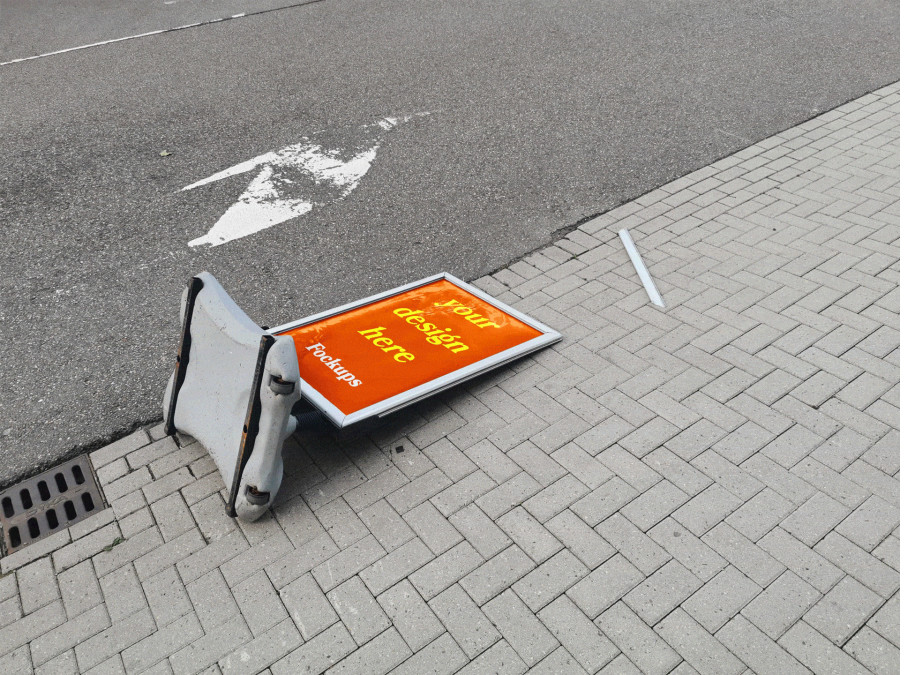 Was at a training once where the facilitator said “Unsolicited advice is criticism. Always.”
Half the room audibly gasped/ objected.
The other half shouted a chorus of yes/thank you/ amen.
She offered no quarter to the “just being helpful” brigade. It was glorious.

The times most of us get tough criticism — annual performance reviews, or when something is going really wrong — are infrequent and way too slow.  Imagine how much faster we could grow if we had those insights in real-time and could take quick action to respond. 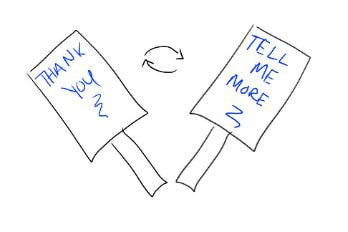 This guide on avoiding #genderbias in reference writing in #academia is one I always return to! Print it out and hang it on your wall! 📌 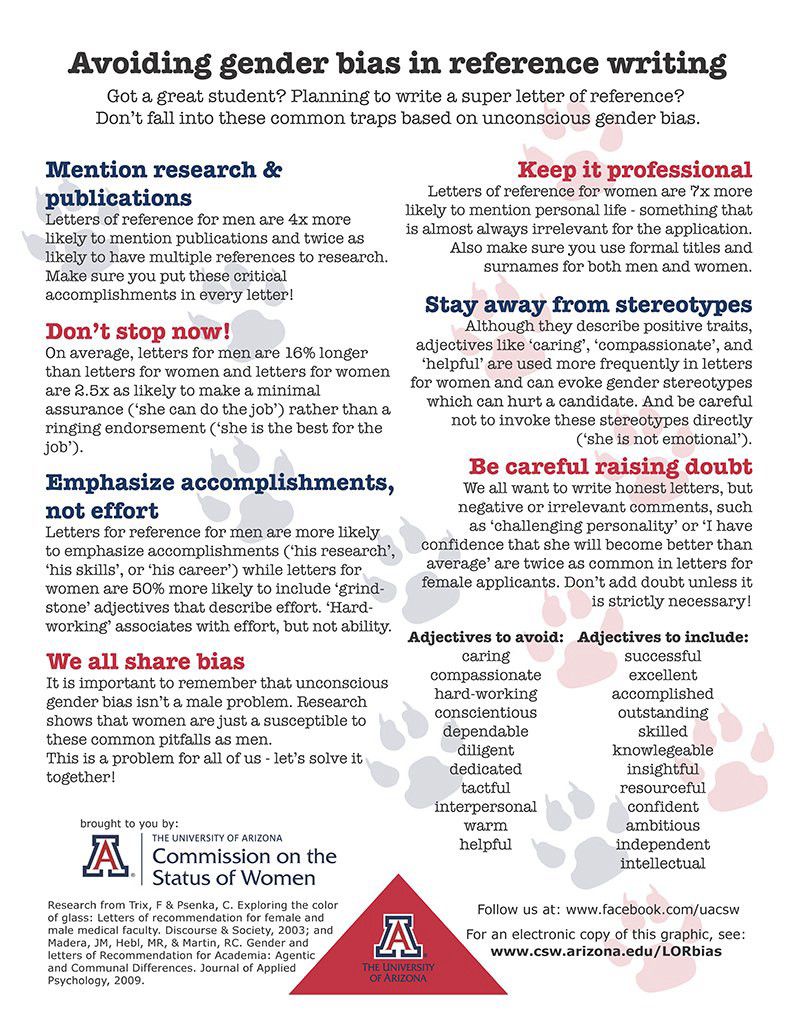 Translation: We’ve the limited resources of a startup combined with the bureaucracy of a large company.

I’ve seen a lot of takes on the Figma Adobe deal in past week and think most VCs/finance folks misses the point since they don’t really understand the market or tools Adobe and Figma makes. Figma is not a Photoshop killer and Figma didn't put "Photoshop in the cloud".

This is a good thread, but I don't think you can understand the $20B Figma acquisition without looking first at Adobe Flash.

You see, for the longest time, Photoshop was the top-of-the-line web design tool. If you wanted to be taken seriously as a designer, you'd fork the money to buy a Photoshop license. Expensive and you'd use maybe 5% of the features.

We used to joke that web development is mostly converting PSD files to HTML.

I'm not saying Photoshop was perfect for the job. It was not. Just that Adobe owned that market so hard, they could have built any web design product and converted enough customers to remain the dominant player.

Instead, Adobe doubled down on proprietary tech: Flash and PDF.

Then the iPhone killed Flash, and Chrome doubled-tapped by advancing web technologies. The big bet on Flash didn't pay off.

So now Adobe is late to the game. Not only has everyone moved away from Photoshop, but now designers expect collaborative web-native design apps

Hope this makes you feel a little bit better next time you have to rewrite some old code … could have been a $20B bill :)

Chief Metaverse Officers Are Getting Million-Dollar Paydays. So What Do They Do All Day? The article is paywalled, so I'll save you the subscription. TL;DR After CEOs slept on the web and e-commerce, they now have a fear of missing out on The Next Big Thing. So they're hiring Chief Metaverse Officers to do … something. Which, given the state of this non-existent industry, is just a lot of PowerPoint presentations.

Related: if anyone wants to pay me that much to make PowerPoint presentations about the Metaverse, DMs are open!

ACT-1 What if Clippy and Siri had an AI baby? Adept is a Chrome extension, you type instructions, and it carries out actions in your browser. In this example, it searches for a fridge on Craigslist and then contacts the seller.

ACT-1 is a large-scale Transformer trained to use digital tools — among other things, we recently taught it how to use a web browser. Right now, it’s hooked up to a Chrome extension which allows ACT-1 to observe what’s happening in the browser and take certain actions, like clicking, typing, and scrolling, etc. The observation is a custom “rendering” of the browser viewport that’s meant to generalize across websites, and the action space is the UI elements available on the page.

(I think the technology behind this is amazing and full of potential. But I also remember the no. 1 lesson of chatbots: users would click rather than type) 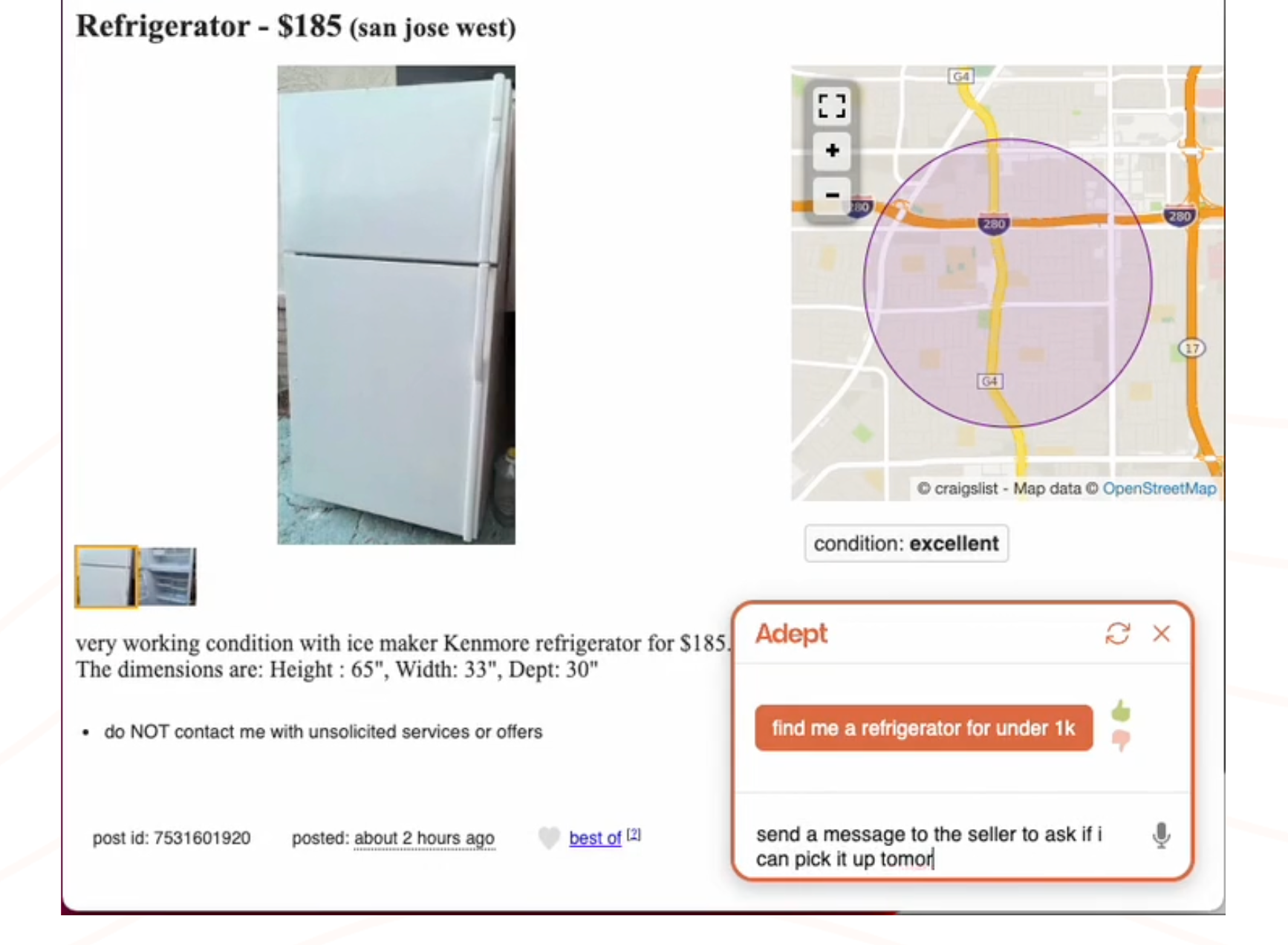 Document Question Answering is now a first class citizen in @huggingface transformers! With just 3 lines of code, you can process any document like so: 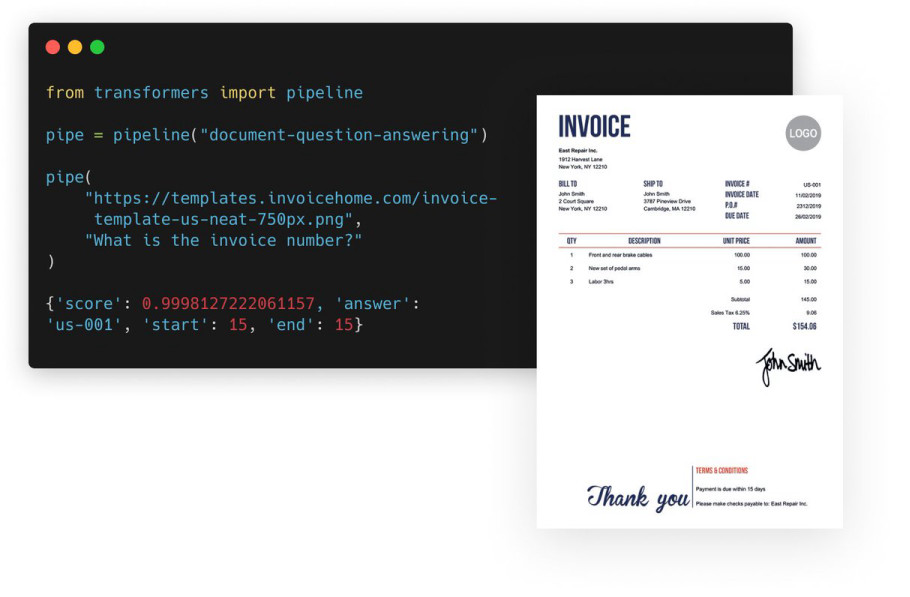 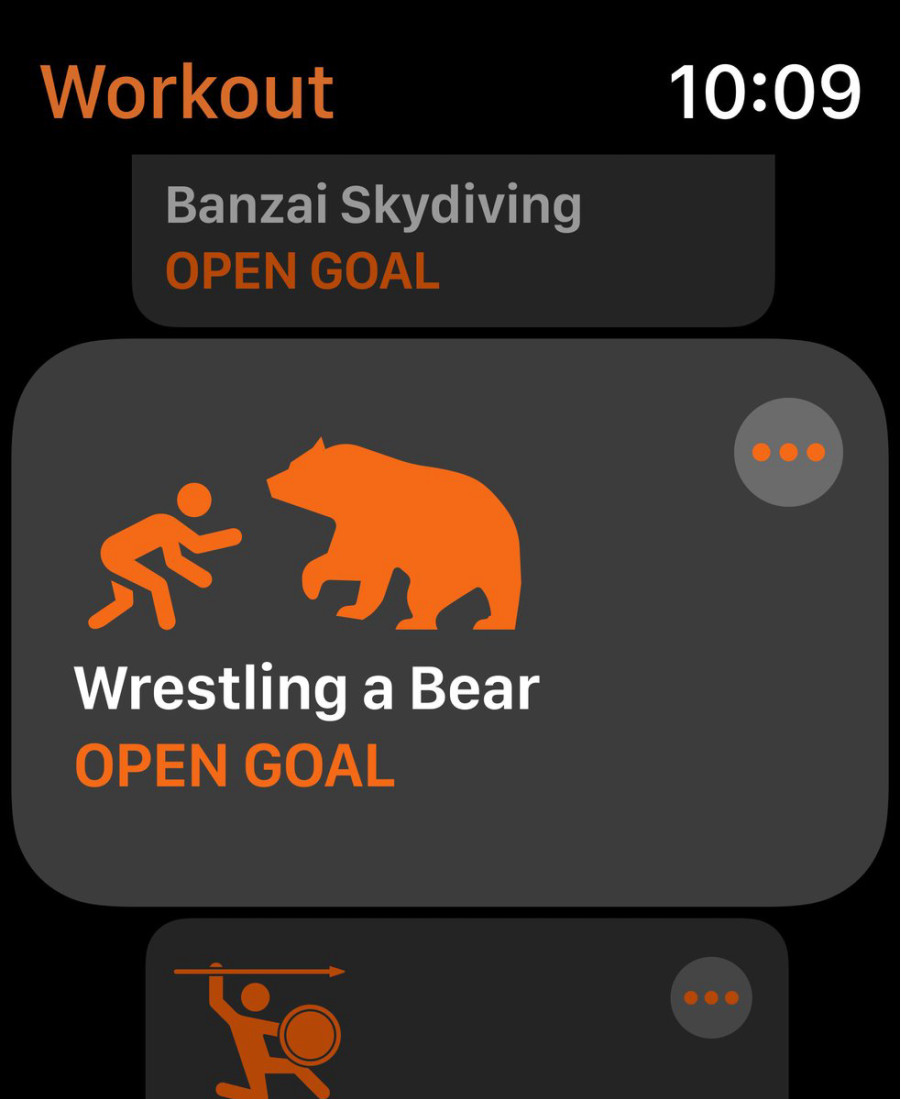 I hate to cancel. I know we made plans to get together tonight but that was 2 hours ago. I was younger then, full of hope. But now I’m tired

Sim Nimby It's like Sim City, except you can't build anything. 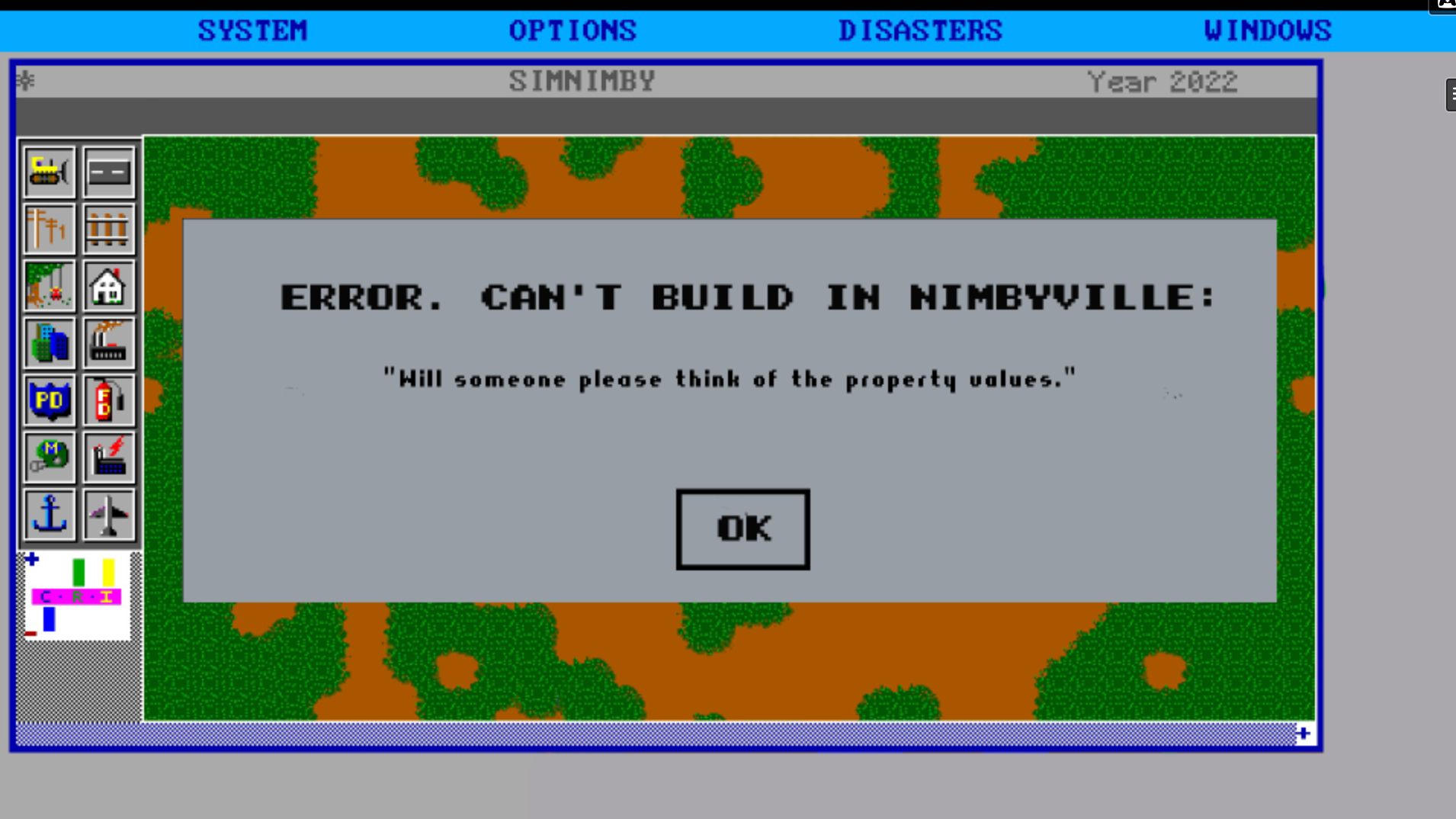 I can’t imagine a greater letdown than being offered a tour of France and then finding out it’s a 2,000 mile bike ride.

The agency has issued a warning about videos that have surfaced on TikTok challenging people to cook chicken in NyQuil, which contains acetaminophen, dextromethorphan and doxylamine, or similar over-the-counter cough and cold medications, according to the FDA.

Consensus Ok, that's interesting. A search engine that is sourced from scientific research. 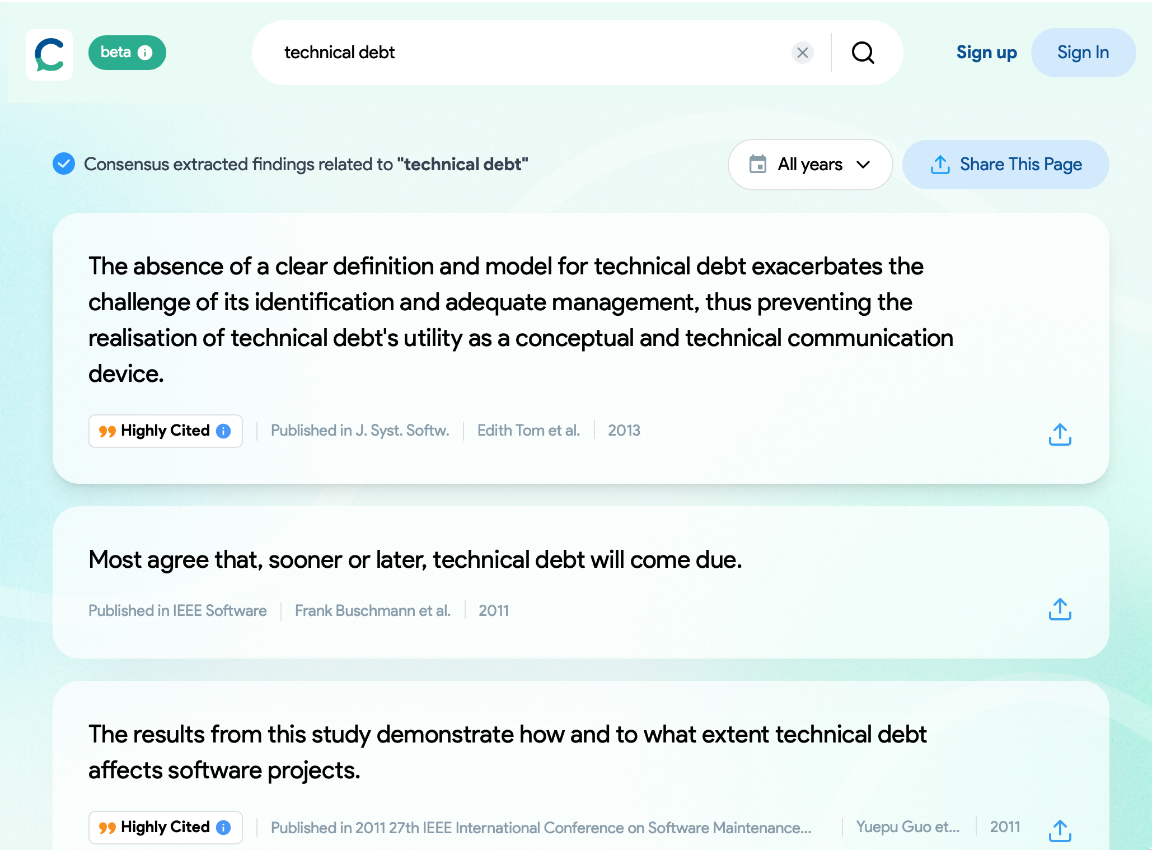 Human seasonal influenza under COVID-19 Flu had a rough couple of years under the mask mandates and travel restrictions, and one lineage is now considered extinct:

COVID-19 control measures have suppressed circulation of other infections including influenza. Here, the authors analyse WHO global influenza sequence and case report data and describe changes in the phylogenetic and geographic distribution of influenza lineages during the COVID- 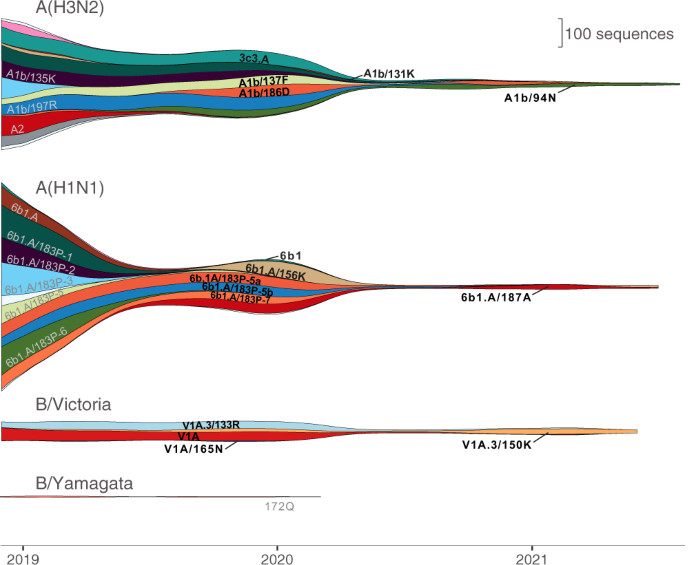 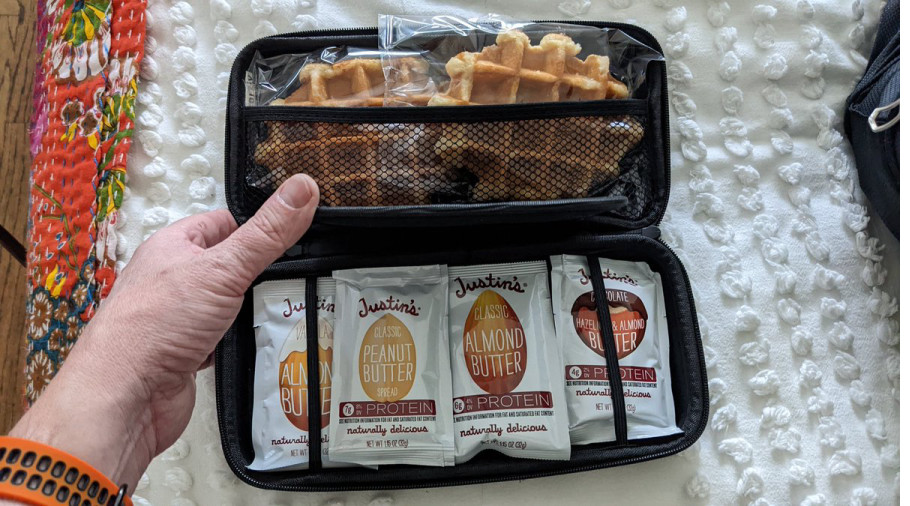