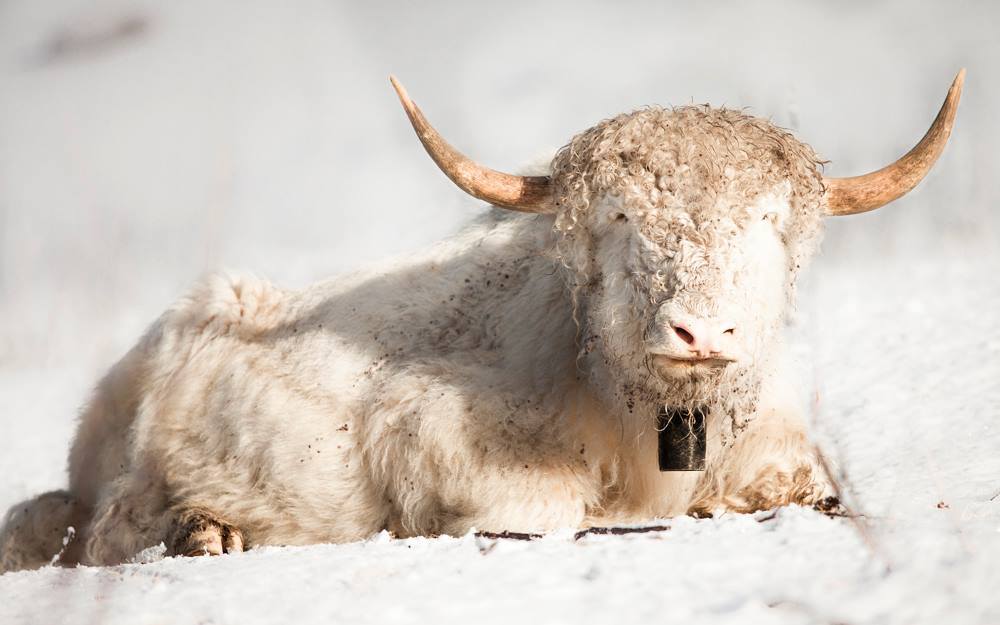 MyBhutan "A white yak after a snowfall in Merak, one of the most remote villages in the world."

“Why code for legacy browsers that make up 3% of the market but not for disabilities that effect 5% of humans?” — @whitman at #codemash

Hosted PostgreSQL Whatever flavor of hipster your database is — PostgreSQL, MongoDB, Redis — compose.io got you covered with a database as a service. I'm using compose.io in production, and it beats managing our own servers.

How GitHub uses GitHub to document GitHub TL;DR It's Jekyll all the way down.

svg-sprite "Node.js module that reads in a bunch of SVG files, optimizes them and creates SVG sprites in various flavours along with suitable stylesheet resources."

“grep was a private command of mine for quite a while before i made it public.” -Ken Thompson

The state of ES6 on io.js io.js will ship with the latest version of V8, that means many stable ES6 features for free (and no -harmony flag), including block scoping, Map/Set, generators, promises and template literals. 1.0 would be a fantastic improvement over Node.

ECMAScript 6: maps and sets Apropos, two new data types coming your way in ES6. You can use these right now with a polyfill.

You only get 1,000 lines of code a week Budgeting as the key to productivity:

Eventually the same idea applies to everything else. You can only have 4 meetings this week. You can only send 20 emails. Make them count. Maximize the time/impact tradeoff. Let go of the things you know you can do that someone else could do just as well. Choose to do only the things that nobody else can do.

Plumber " no one knows what it's like dealing with rush job fixes and broken pipes all day " ... Well actually buddy. 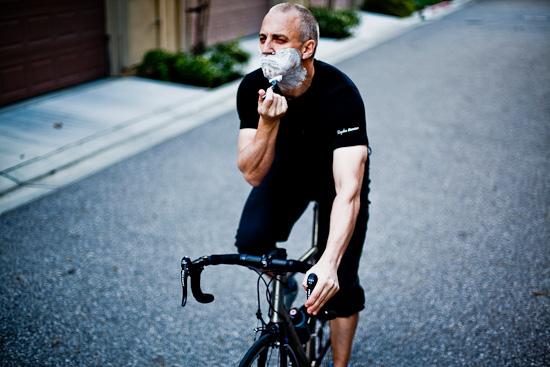 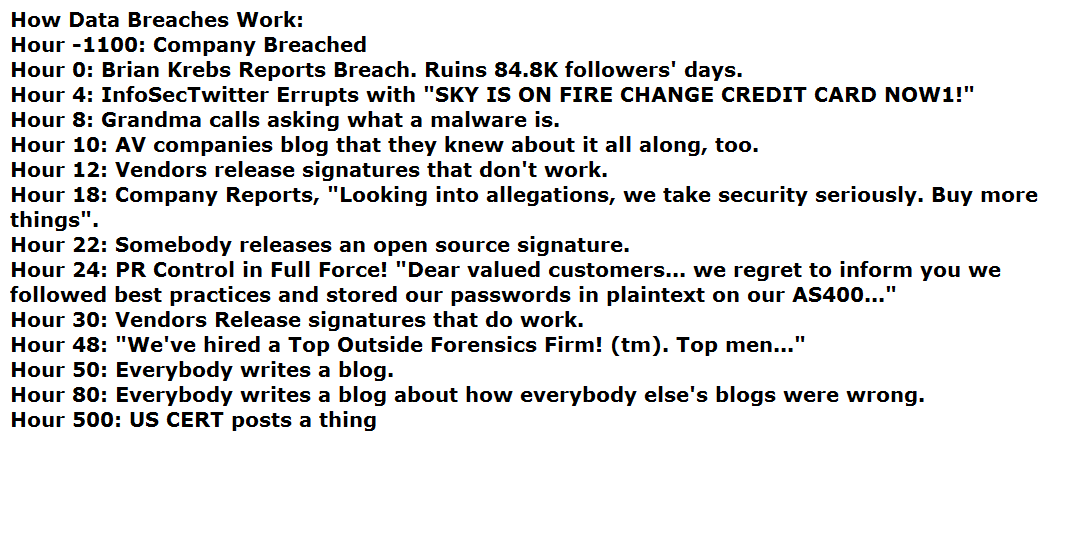 wifiphisher
Amazingly simple way to hack your way into any WPA/WPA2 WiFi network, by mounting a phishing attack with this simple Python script.

What the internet needs is an article by me explaining the qualities of 100x programmers, based on my perception of my own strengths.

Smorgasboredom: "This is basically a classic coming-of-age story as told by Google search"

ClosetoShop Cool tool that lets you subscribe to newsletters, get a daily digest instead of flooding your inbox.

The Town Without Wi-Fi How Green Bank became a destination for the electrosensitive.

All technology is "wearable" if you own duct tape