“Please enter a valid last name” Getting UX right starts with a name.

If Satan was a web developer Creative ways for making web forms harder to use. 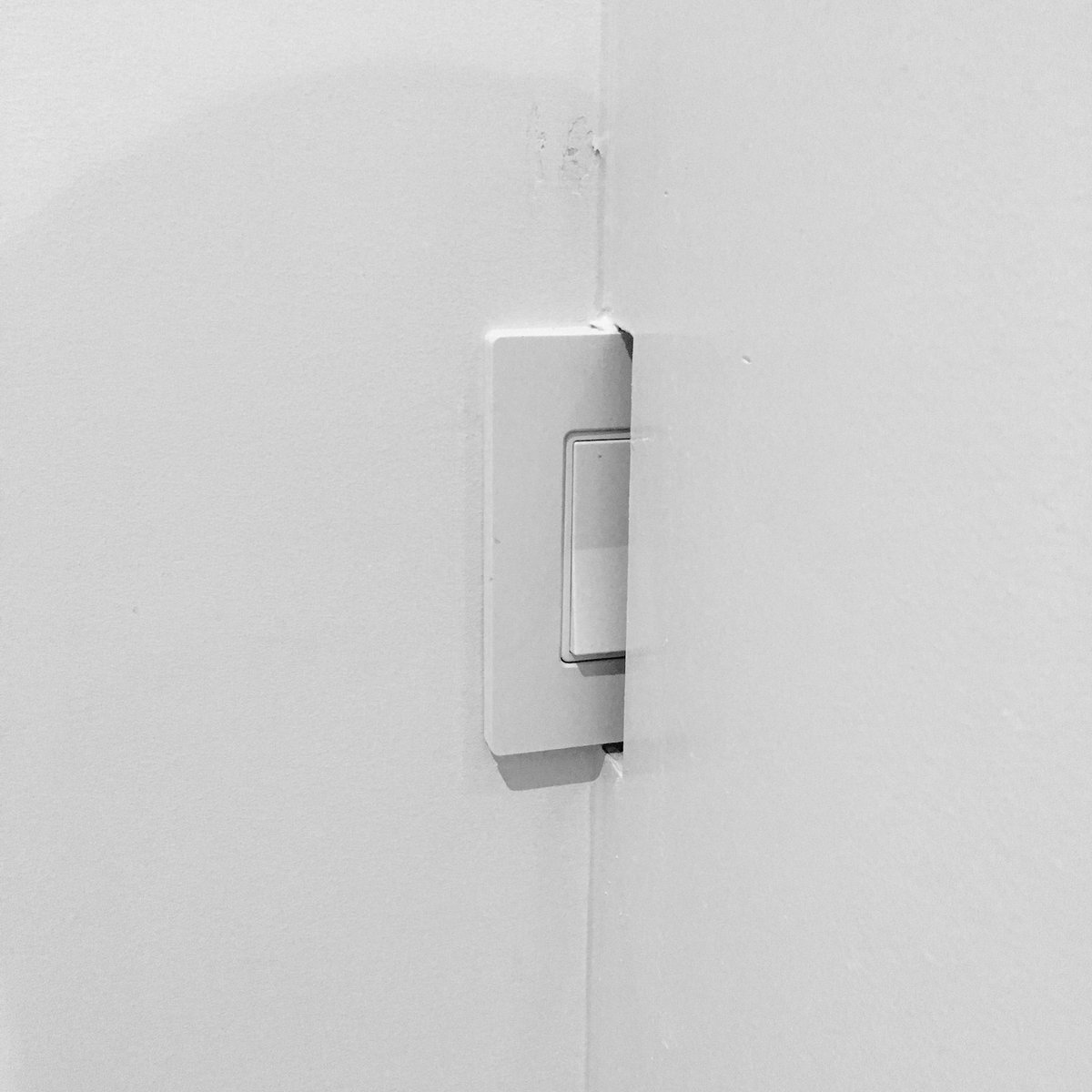 Abstract App “It’s a version controlled workflow, built on Git, and seamlessly integrated with Sketch.” This looks fantastic, excited to try it out (there’s a waiting list).

Reading the instruction manual for the elephant you’ve just bought. We’ve all been there!

What I learned from writing six functions that all did the same thing This is something I see a lot of developers struggle with. I guess tweaking code relentlessly is easier than applying math. And it’s not just an issue of performance, it’s also simpler code.

If you need me, I’ll be over at Khan Academy studying math.

Looking a few years back, one of my biggest mistakes was my obsession with not repeating myself.

Seemingly duplicate or “boilerplate” code would physically irritate me. I’d spend considerable effort making sure everything is very DRY.

DRY is not free. You pay with a deeper abstraction stack and a higher price for changing individual cases later. I love boring code now. 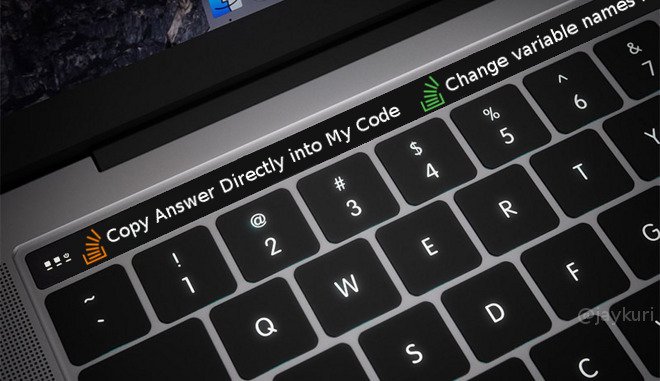 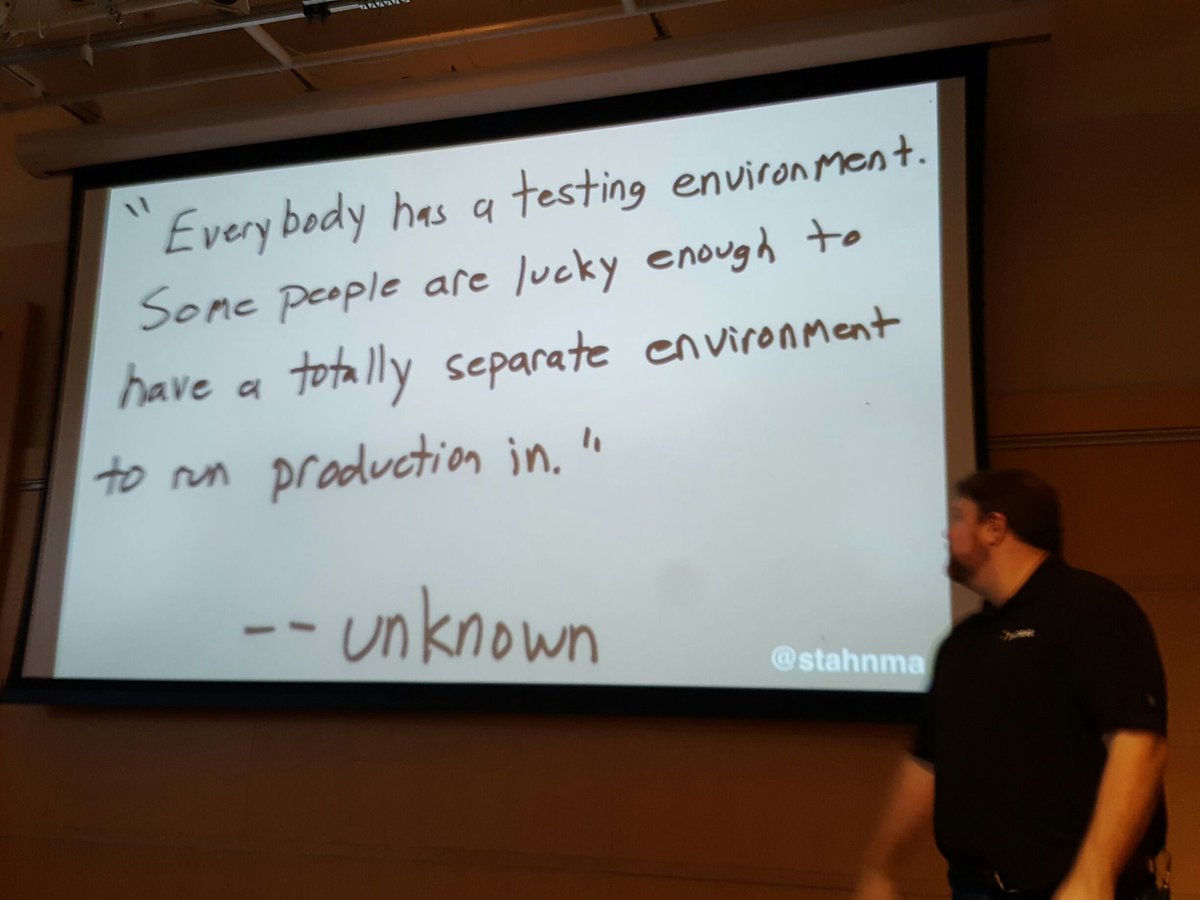 Battery Status readout as a privacy risk At some point we got a web api for checking battery status. Turns out (surprise?!) it can be used to track users who would rather stay anonymous. Mozilla took the courages decision to drop this API in the next version of Firefox.

How “Empowering” Your Team Is Stressing Everyone Out How structure helps people worry less, get more done:

Don’t you wish you could just make your own hours? “Get your work done, guys, we don’t care when!” Ahh — smells like total freedom.

Until you have to actually work with other humans, anyway.

Now every person on your team isn’t just in charge of their work — they’re in charge of tracking the unique daily schedules of everyone else they need to interact with! So convenient, right?

Being an Effective Ally to Women and Non-Binary People Allyship is important. Easy it’s not:

Show up. Every day. Allyship isn’t something you can do in your spare time or only when it’s convenient for you. It’s effort, it’s work—often hard work. Show up, every day, and don’t let it slip.

None of the above

Sindre Sorhus Here’s a kitten dressed as a bat to brighten up your day. 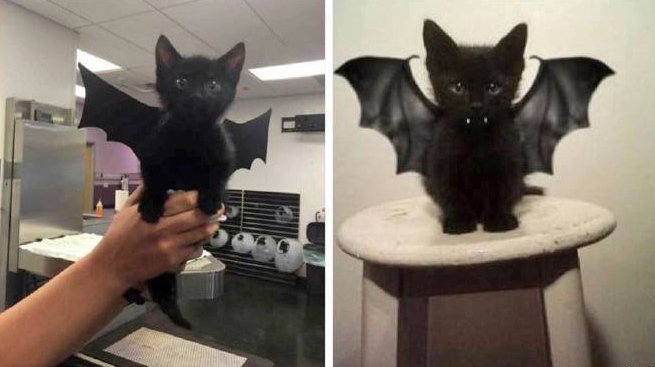 Yuri Sagalov “The first half of my MacBook Pro has arrived” 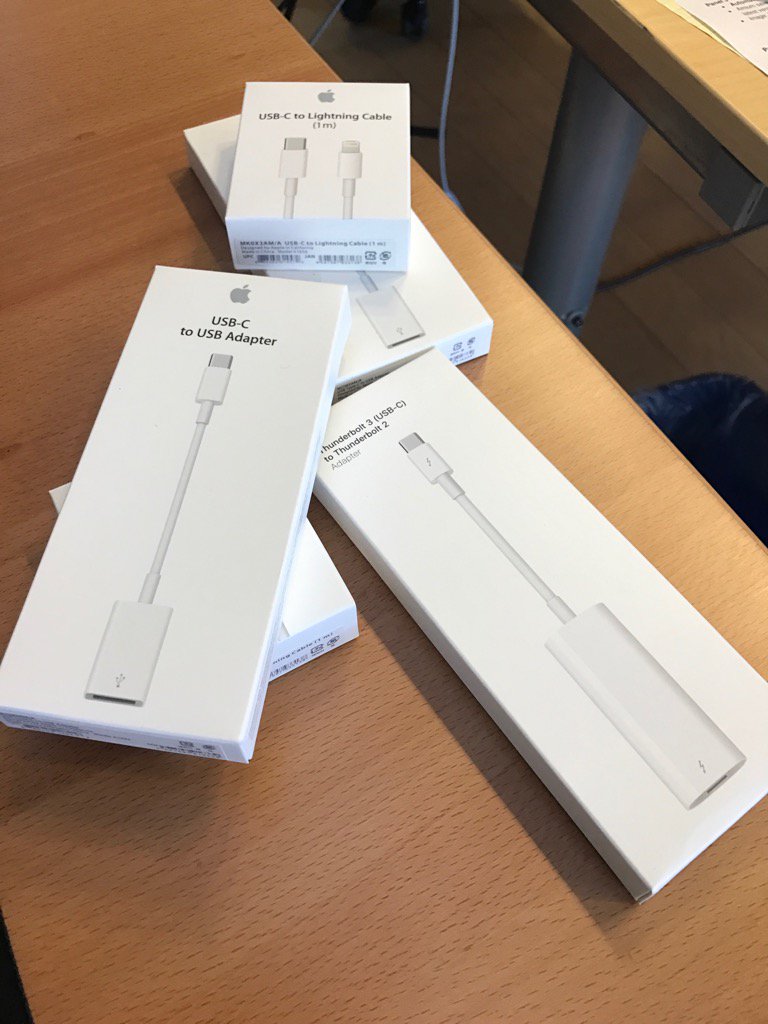 Me on Twitter “A history of acquisitions, as told by an email receipt”

LEGO Vehicles Take Over The Streets Of Rome How awesome.