There Is No Page Fold

Catering to your colorblind users What if all web sites supported the .colorblind CSS class?

As of July 2014, tablets have plateaued at around 6% of site traffic, but smartphone traffic now exceeds 57%.

failing-code Returns failing code for a given error, so your stack trace can look like this: 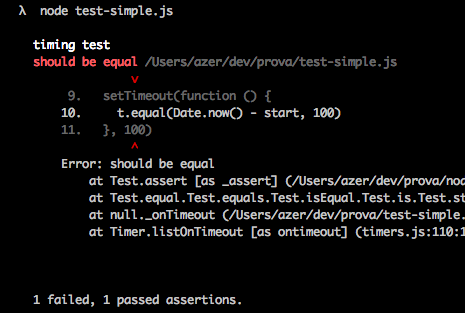 The Docker Book Because Docker.

10 Tips & Tricks for Sketch Most of which are keyboard shortcuts I didn't know about before.

Why Web Components Aren’t Ready for Production… Yet

gitbanner Generates a git repo to show a cool banner on your Github profile.

Identifying Back Doors, Attack Points, and Surveillance Mechanisms in iOS Devices TL;DR the first time you unlock an iPhone after a reboot, all its data becomes accessible with the right tools.

How Russian Hackers Stole the Nasdaq Someone hacked into the Nasdaq, and no one knows who, why or how.

Peeling the onion: Almost everyone involved in developing Tor was (or is) funded by the US government Although the thing to worry about is that Tor is optimized for speed over security.

Fruits and Vegetables Are Trying to Kill You TL;DR stress is helpful, antioxidents are bunk science, etc.

When your reasons are worse than useless, sometimes the most rational choice is a random stab in the dark

the fixie federal IT paradigm:

in theory i can implement software and technology which gives me 85%, 90%, 95% or sometimes more of the functionality with some solutions for perhaps 20%, 10% or even 5% or less of the cost (and it looks cooler).

"Get into computers," they said.

"You won't have to deal with people," they said. 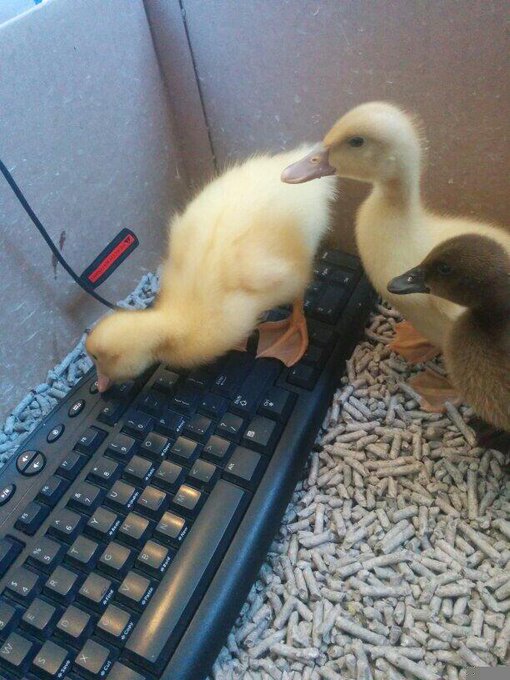