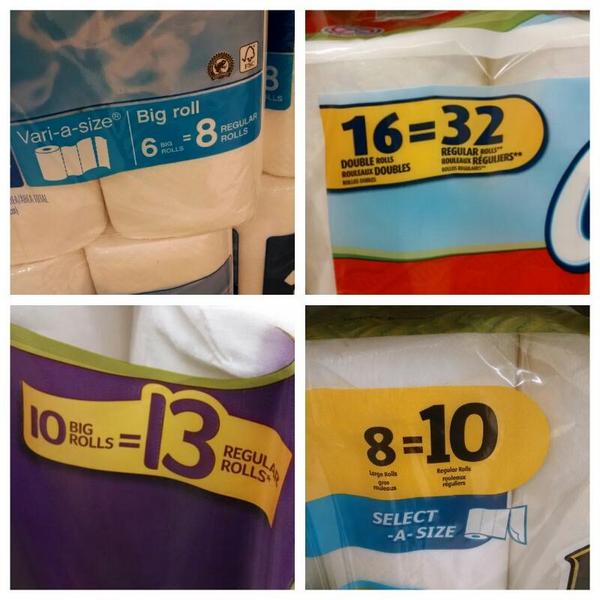 It’s our job as designers to bring clarity back to the digital canvas by crafting reading experiences that put readers first.

Try something new on every project:

All it takes a little bravery. Throw caution to the wind, take a few risks and go on, try a different font. You never know, you just might like it!

mmminimal A blend of tasteful designs and articles based on the concept of minimalism. 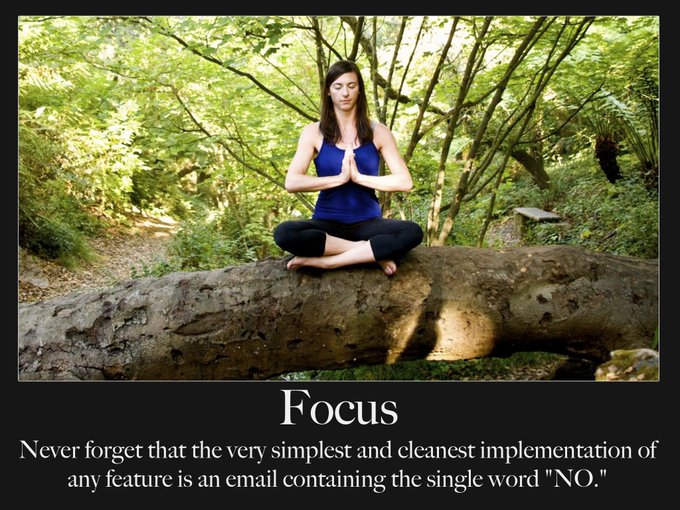 The Subtle Magic Behind Why the Bootstrap 3 Grid Works If you work with Bootstrap, read this to make sense of columns, rows and containers.

Use the Unofficial Bash Strict Mode (Unless You Looove Debugging):

this causes bash to behave in a way that makes many classes of subtle bugs impossible. You'll spend much less time debugging, and also avoid having unexpected complications in production.

sourceful/awesome-nodejs A curated list of delightful Node.js packages and resources.

xdomain A pure JavaScript CORS alternative, for those cases where CORS support is iffy.

The real trick is knowing when a new feature adds linear complexity (its own weight only) or geometric complexity (interacts with other features). Both should be avoided, but the latter requires extra-convincing justification.

When you hear a programmer say, "It shouldn't be possible for that to happen", it is possible, and it is happening. 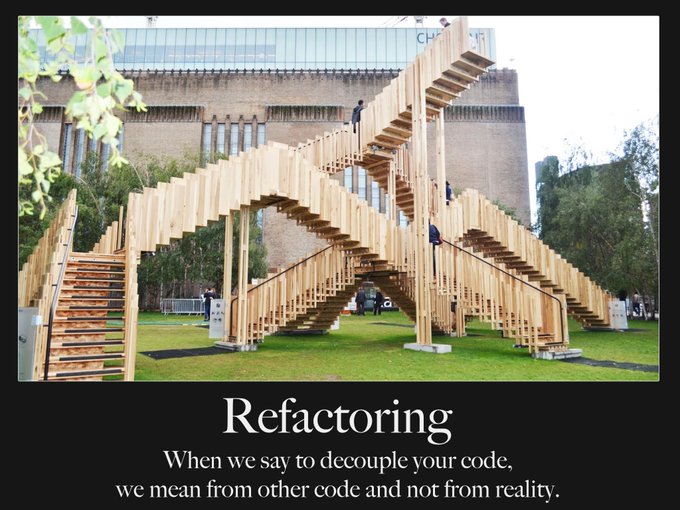 The Apple backdoor that wasn't

People were told to essentially freak out over iPhones allowing people who know the passcode and pairing information to use the device.

Yo: why the silliest app in tech makes the NSA look ridiculous If nothing else, Yo illustrates the intrusiveness of metadata collection.

The Illustrated Book of Bad Arguments Is fantastic.

The Fasinatng … Frustrating … Fascinating History of Autocorrect So why is autocorrect so ducked up? 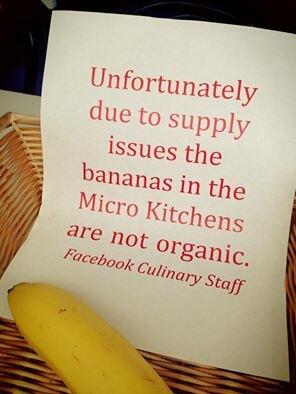 Intelligent Internet-connected device tired of being called a ‘Thing'