The Cassette Tape as Responsive Design This is how we tackled responsive design in the 70's.

Favor the Simple over the Complex An all time favorite:

Simplicity doesn’t happen accidentally. It needs to be actively cultivated. Complexity is what happens when you aren’t paying attention.

Better Bash Scripting in 15 Minutes Also don't forget to upgrade to Bash 4.x (brew install bash and then chsh on the Mac). 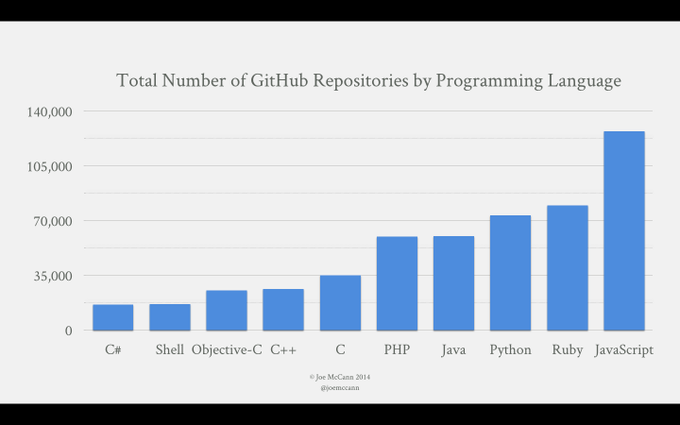 Given code is more expensive to maintain than to write.

When I see code generation.

Then that might as well be a crate of "free" puppies.

OpenSSL Valhalla Rampage Epic! The OpenBSD project decides to fix OpenSSL, chronicling what they find in the OpenSSL tar pit:

Fix some serious pointer-arithmatic-magic-number-unchecked-return eyebleed that I stumbled into here and got stuck with. If modern society can get past selling daughters for cows, surely we can decide to write modern C code in an “application” that is probably 3 lines of shell/python/cgi away from talking to the internet in a lot of places..

what are some cool/scary things about our technology that aren't necessarily public knowledge?

A Broken Place: The spectacular failure of the startup that was going to change the world The epic rise and crash of Better Place.

New App Matches You With Others In Vicinity Who Wasted $2.99 On Same App The Onion nails it again.

ARPANET Information Brochure Straight out of 1979, this PDF scan of what would evolve into the Internets.

The Bread of Affliction Charts about Matzah!

Breaking up with Facebook: Where are brands and young users going? Everybody's favorite question.

A Statistical Analysis of the Work of Bob Ross Unrelated,
DevOps Bob Ross:

Now imagine that you're a #redis instance; how do you want to look out here? #painting #devops