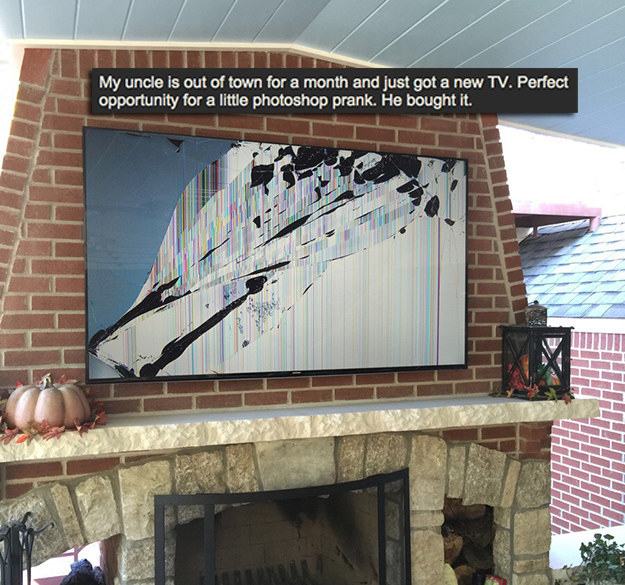 The Web’s Grain Thoughtful and beautiful essay, you will not be disappointed.

History of the Urban Dashboard #uiporn

The Apple Watch isn't an iPhone any more than an iPhone is a Mac — it's something new Excellent term for talking about new product categories: the "expectational debt"

very time that's happened, every time it's moved to a new, more personal place, those of us who were used to it in its old place have become slightly anxious, we've become subject to our own expectational debt. 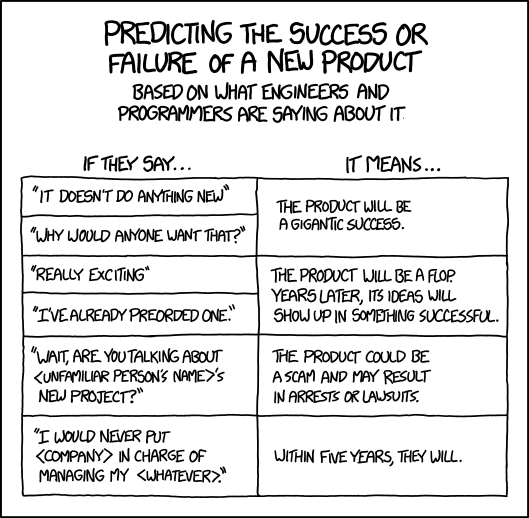 Kitematic A GUI for setting up Docker on the Mac.

favico.js Make a use of your favicon with badges, images or videos.

Runnable "A sandbox service that replaces Staging, QA, and Test servers." Looks like quick/easy way to setup a staging or testing server.

One-liner to make your Angular.js projects much more pleasurable:

How to Self Detect a Memory Leak in Node

Taming the asynchronous beast with ES7 A good intro to promises and using async/await.

The destructuring algorithm in ECMAScript 6

Node.js v0.12, io.js, and the NodeSource Linux Repositories Whatever your Linux distribution ships with, it's both ancient and likely broken. Here's how to install Node on Linux.

The Node Version Dilemma Eran Hammer shares his opinion on whether or not you should upgrade to io.js, aka the "move fast and break things" fork of Node.

Abstractions: Does your code tell a good story?

Programming tip: Read all the code you wrote and see if it does the thing you were imagining in your head when you wrote it.

"Usernames cannot end with a space."

Won't Fix: Not Motivated To Reproduce

Thousands Have Already Signed Up for Apple's ResearchKit

Stanford University researchers were stunned when they awoke Tuesday to find that 11,000 people had signed up for a cardiovascular study using Apple Inc.’s ResearchKit … “To get 10,000 people enrolled in a medical study normally, it would take a year and 50 medical centers around the country”

Has anybody made a game where the player's main adversary is autocorrect yet?

AdwareMedic Removes adware from your Mac. Yes, they do exist.

How to draw a Black Hole Interesting read about raytracing curved spacetime.